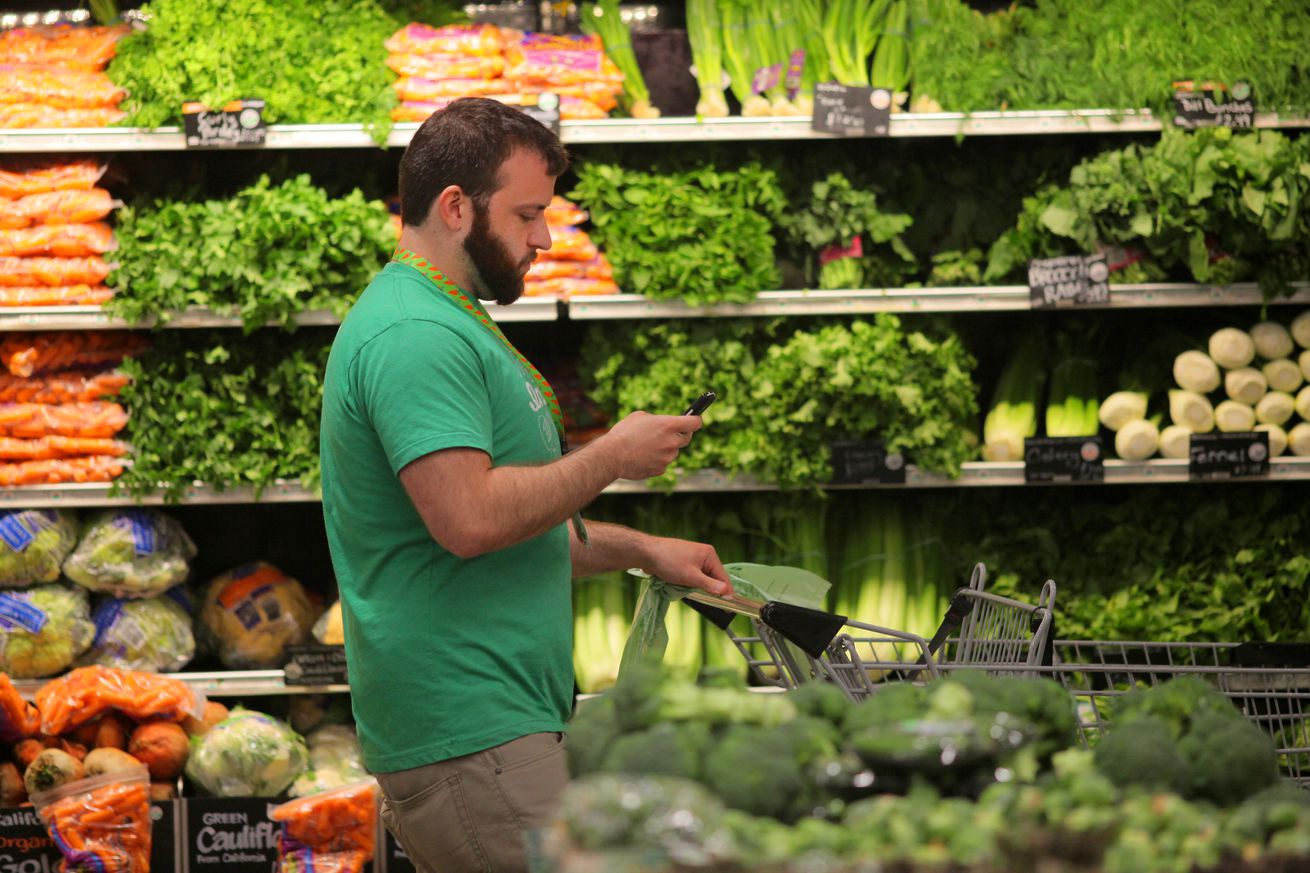 A group of Instacart employees in Skokie, Illinois, a suburb of Chicago, voted to unionize this past weekend with United Food and Commercial Workers Local 1546 chapter, Motherboard reported. The union vote is a landmark victory for gig worker activism, as it represents the first time employees of tech companies that rely predominantly on contract labor have formed a union to collectively bargain for better wages, benefits, and working conditions.

The workers that voted to unionize were not contract workers but are classified as full-time Instacart employees due to how the grocery delivery company structures its operation. Instacart mainly relies on a fleet of more than 140,000 contract workers who, like Uber and Lyft drivers and other…