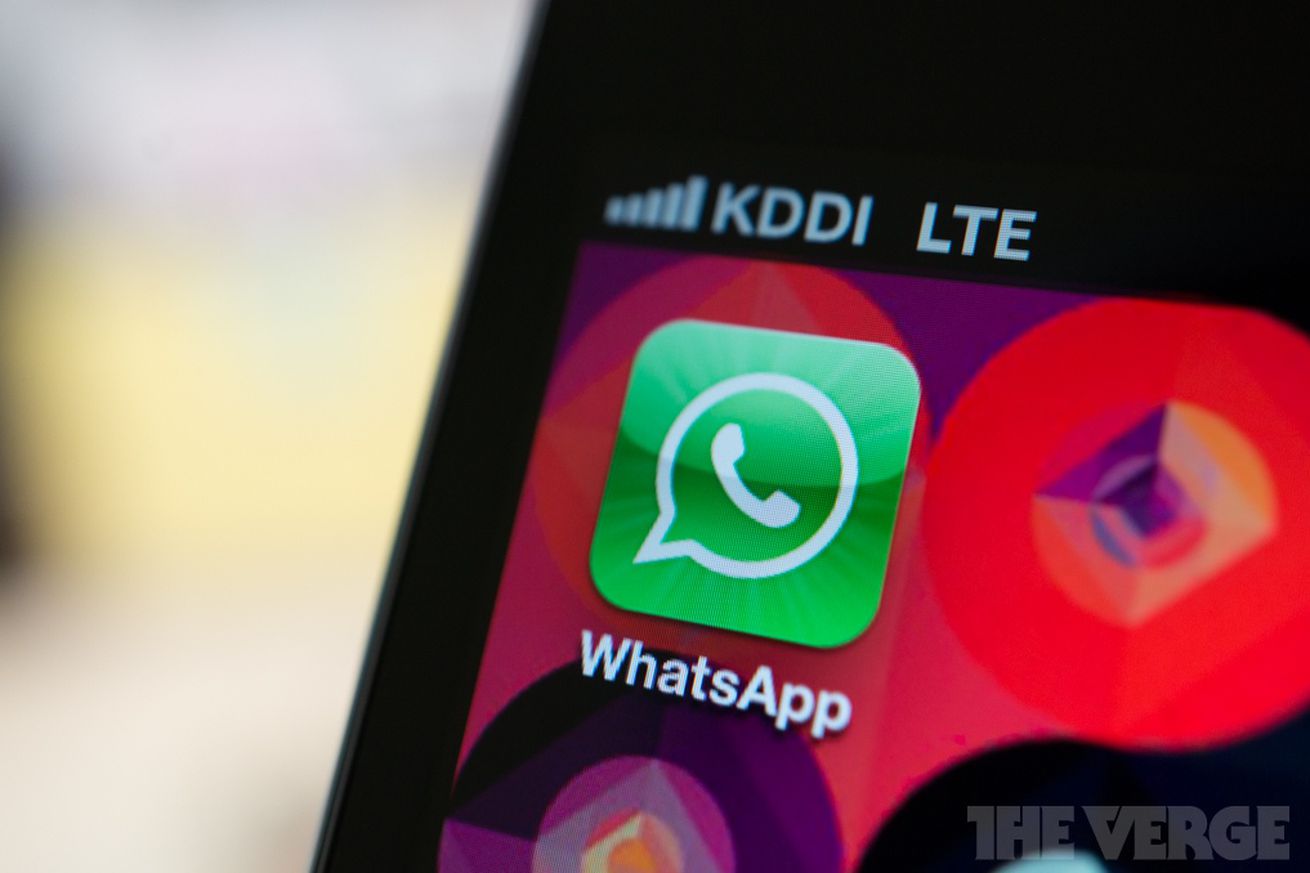 In December, after a somewhat bruising Senate hearing with Facebook, I argued that the fight over encryption was just beginning. This week, with India poised to unveil new rules that threaten encrypted communications around the world, it seems safe to say that the encryption fight is now fully underway.

Messaging products that are end-to-end encrypted can be read only by the sender and the recipient. The encrypted platform itself — such as Apple’s iCloud, or Facebook’s WhatsApp — can’t read the message, because it doesn’t have a key. This has led to periodic attempts from law enforcement agencies and lawmakers to force platforms to create so-called “backdoors” that would allow them to snoop on the contents of…