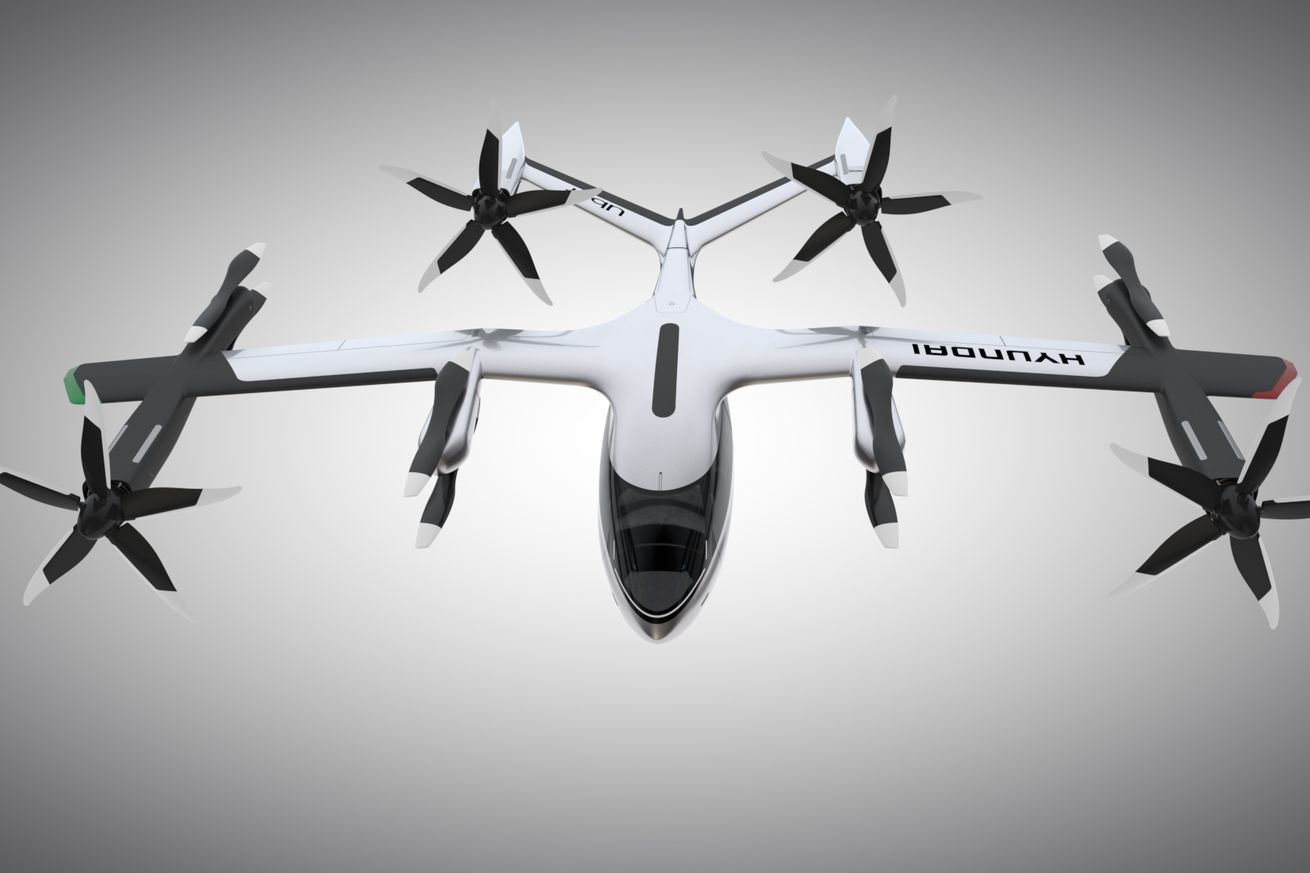 Last month, Hyundai teased a “flying car” concept that it was bringing to the Consumer Electronics Show in Las Vegas. The full-scale prototype is now on display at CES this week, but today, the South Korean automaker upped the ante. Not only will Hyundai mass produce these electric vertical takeoff and landing (eVTOL) aircraft, but it will also deploy them for Uber’s promised air taxi network.

You’ll recall that Uber announced its aerial ambitions back in 2016 with a white paper that outlined a future “Uber Elevate” project. The ride-hailing company has said it wants to perform its own test flights in 2020, and plans to launch some version of an air taxi service in 2023, starting in Dallas, Texas, and Los Angeles, California. Uber also…