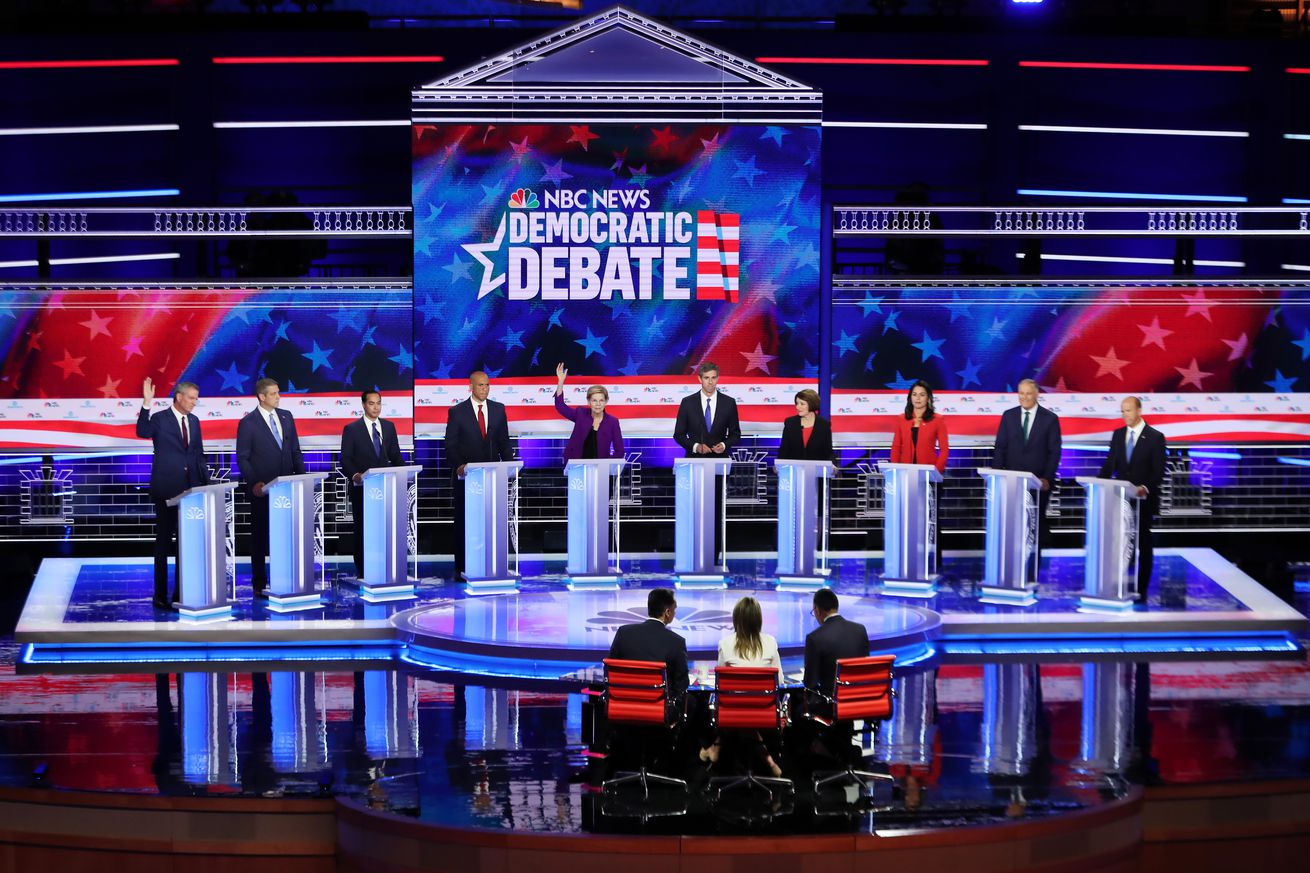 Hulu’s live TV subscription service experienced lengthy downtime last night during the first Democratic debate ahead of the 2020 US presidential election. Customers voiced their frustrations on Twitter as they tried tuning into the debate, which was hosted by NBC News and aired live on NBC and MSNBC. Viewers were met with “playback failure” and “error playing this video” messages on both mobile and TV devices. The scope of complaints makes it pretty clear that this outage was nationwide, and it came at a bad time.

Thanks to Chris Andrews, who wrote about this for Consumer Press, for flagging the situation to me. Hulu’s live TV troubles persisted for over an hour, according to his report, before things were fixed at around 10:40PM ET.

from The Verge – All Posts https://ift.tt/2RMKdoZ
via IFTTT