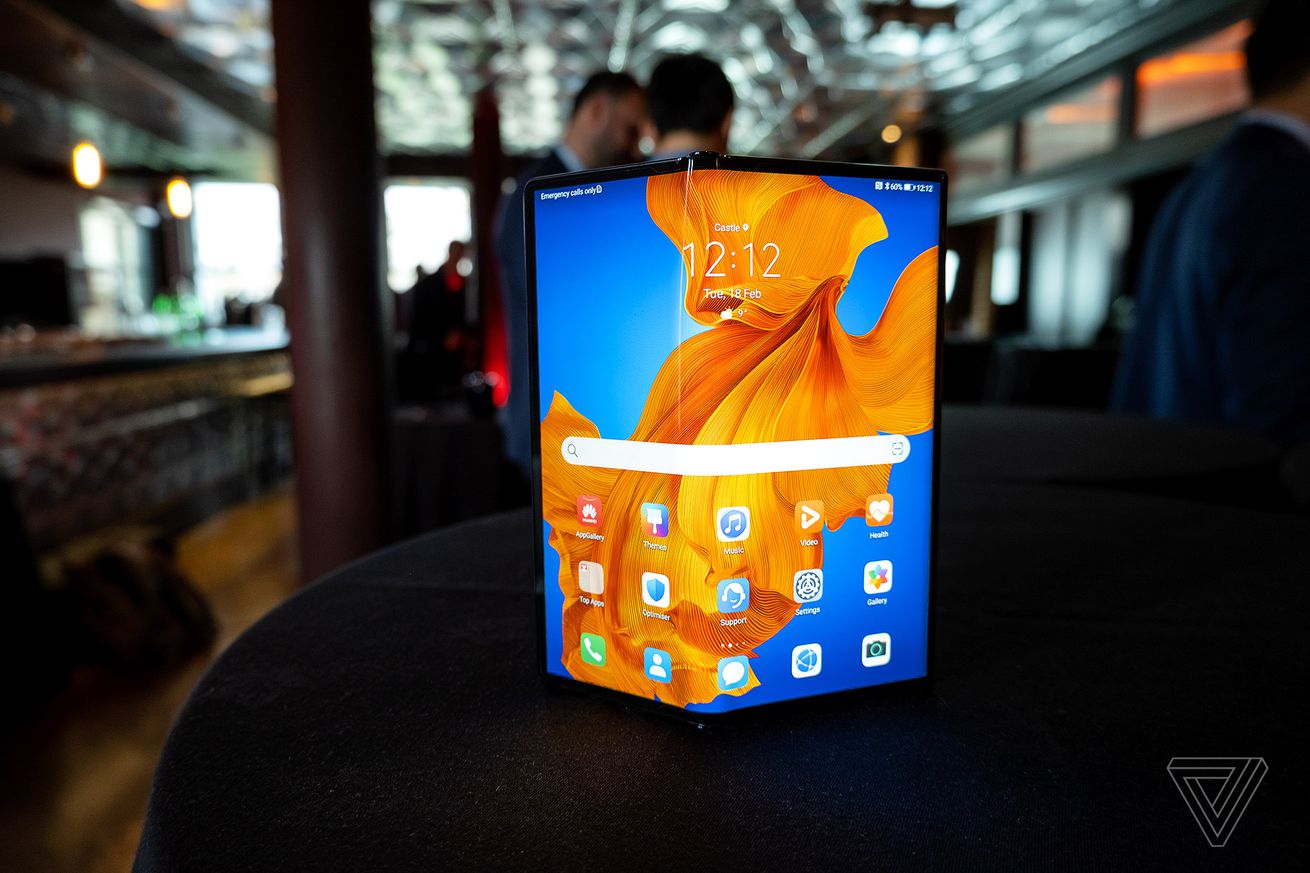 One year after it announced its debut Mate X foldable, Huawei is back with a successor, the Mate XS. Although, externally, the device looks very similar to the original, Huawei says it’s got a more durable display and features a redesigned hinge. It also features a faster processor, the Kirin 990. Unfortunately, due to Huawei’s continued presence on the US’s entity list, the device won’t release with any Google apps or services, meaning it won’t come with access to the Google Play Store.

This time around, Huawei says it’s using a “quad-layer” construction for the screen on the Mate XS, which it says should make it more robust. Up top are two layers of polyamide film, which were stuck together using clear adhesive. Below that is the…