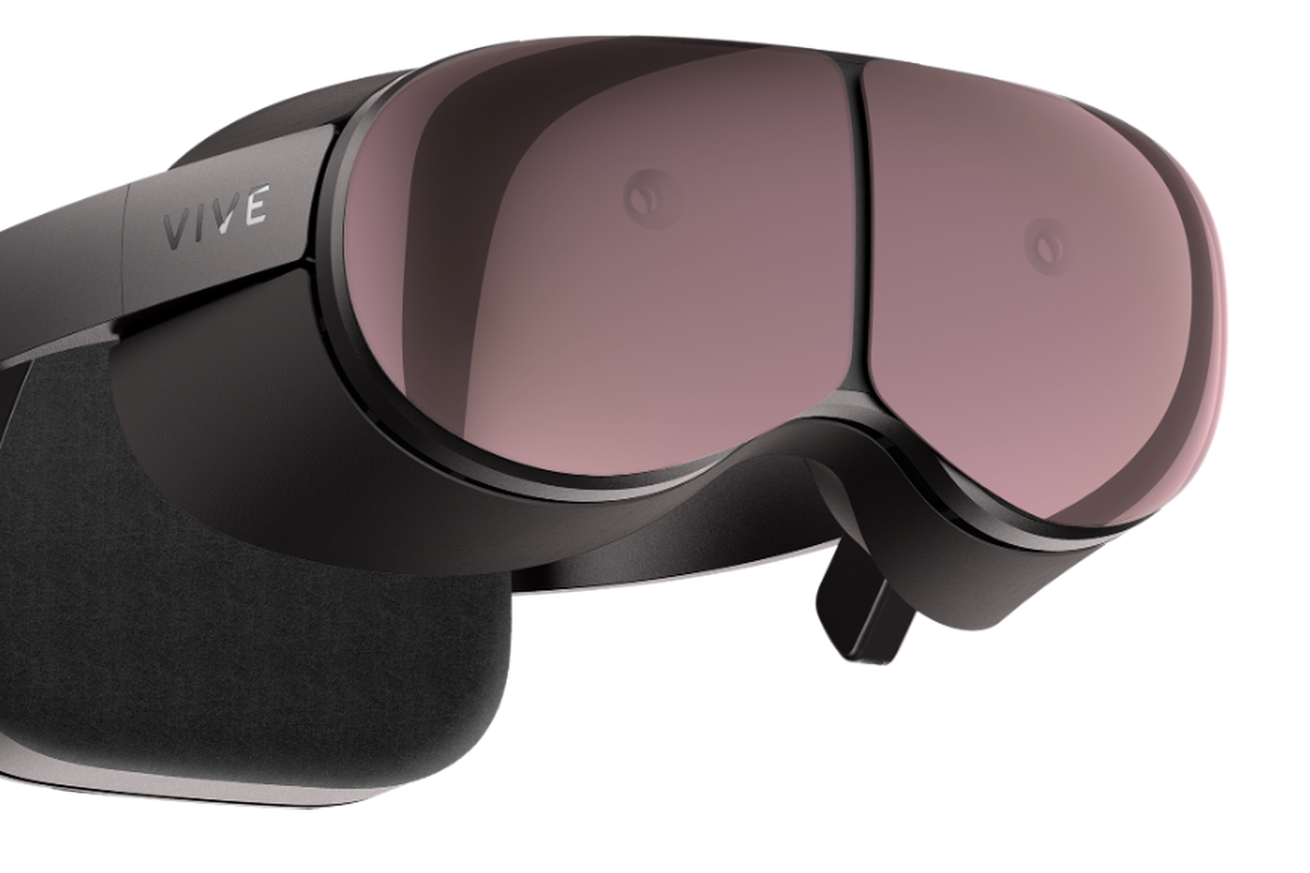 HTC just announced updates to the Vive Cosmos, its lineup of consumer-ready virtual reality headsets. But it’s also testing a more streamlined mixed reality device codenamed “Project Proton.” While the Proton is just a prototype, HTC shared concept images of its design, shedding some light on the company’s goals.

The Proton headset seems functionally similar to the upcoming Cosmos XR. Both are built for mixed or augmented reality experiences, but unlike Microsoft or Magic Leap’s mixed reality glasses, they use passthrough video instead of transparent waveguide lenses. (So basically, you’re looking at a VR-style screen, but it shows you live video overlaid with virtual elements.) But where the Cosmos XR looks like the Cosmos VR headset,…