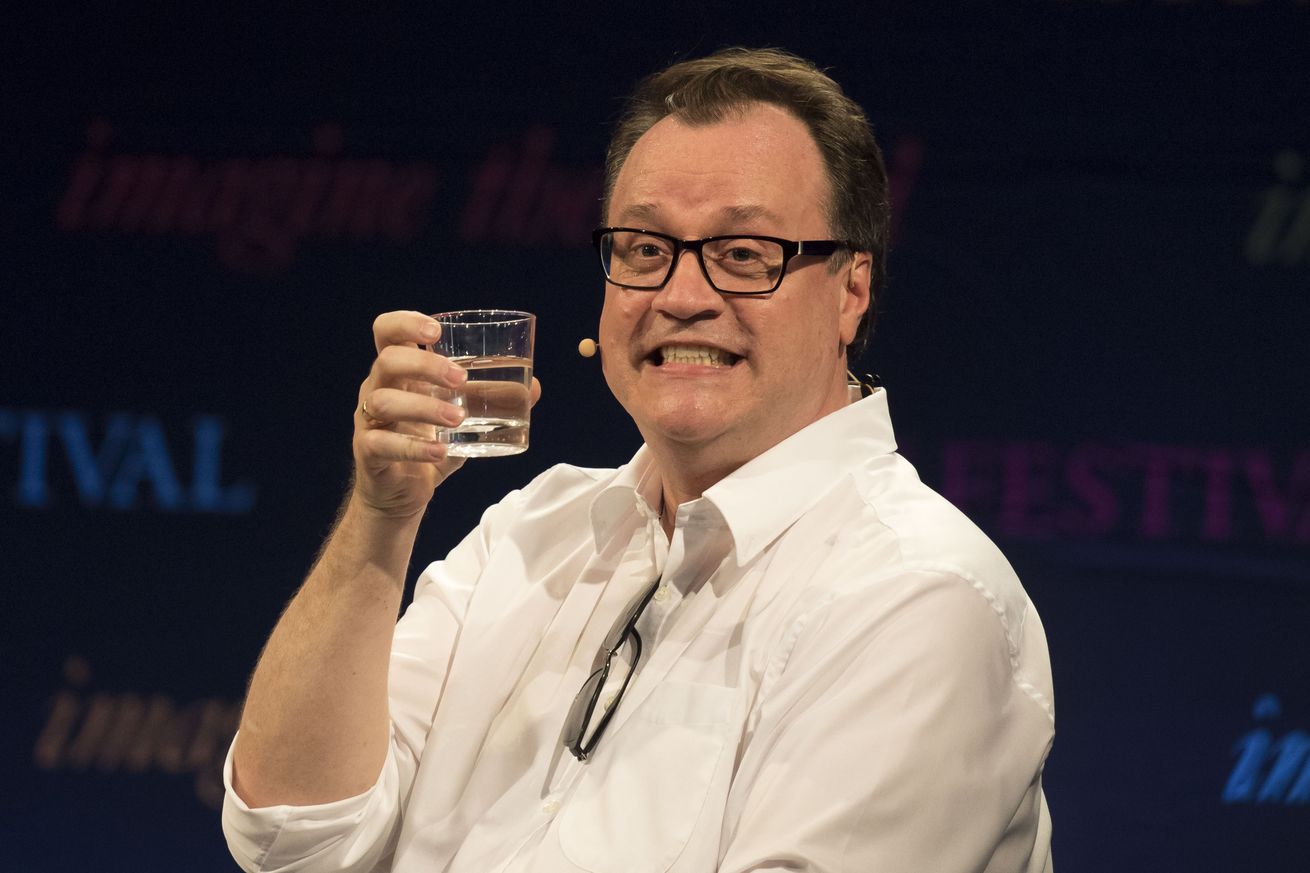 Queer as Folk creator and former Doctor Who showrunner Russell T. Davies wanted to write Years and Years for, well, years and years. “Twenty years ago, I was talking about a drama like this,” he tells The Verge, “a drama that engaged with the modern world, that engaged what was happening, but in an ordinary domestic context so you felt the changes.”

But Davies didn’t officially move forward with his plans until 2016 when he was inspired by two seismic political moments: Donald Trump’s election and the Brexit vote. The family drama, which arrived on HBO on June 24th, begins in 2019, then leaps forward to reveal how relevant current issues like extremist politics, climate change, and new technological advancements combine to affect one…