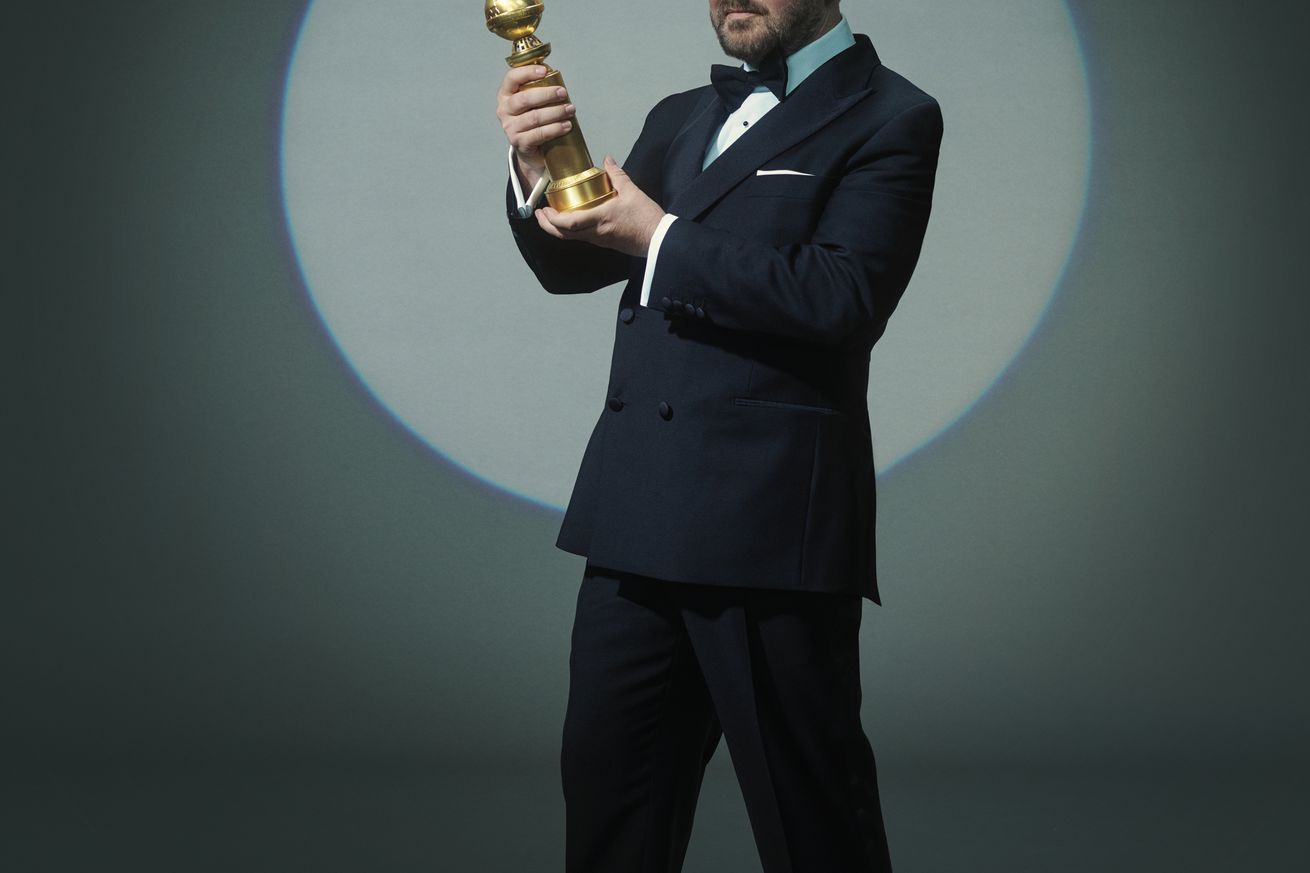 Awards season is kicking off this Sunday, January 5th, with the 77th Golden Globe Awards, held at the Beverly Hilton in Beverly Hills. The Golden Globes, hosted by the Hollywood Foreign Press Association, are seen as an indicator of how the rest of the awards ceremonies, particularly the Oscars, might play out. Unlike the Oscars, the Golden Globes cover both film and television.

Streaming is an important theme going into this round of awards, and Netflix has dominated both categories. For motion pictures, The Irishman was nominated for five awards, The Two Popes is up for four, and Marriage Story snagged six, making it the most-nominated film. Television series The Crown and Unbelievable earned four nominations each, tying with HBO’s C…