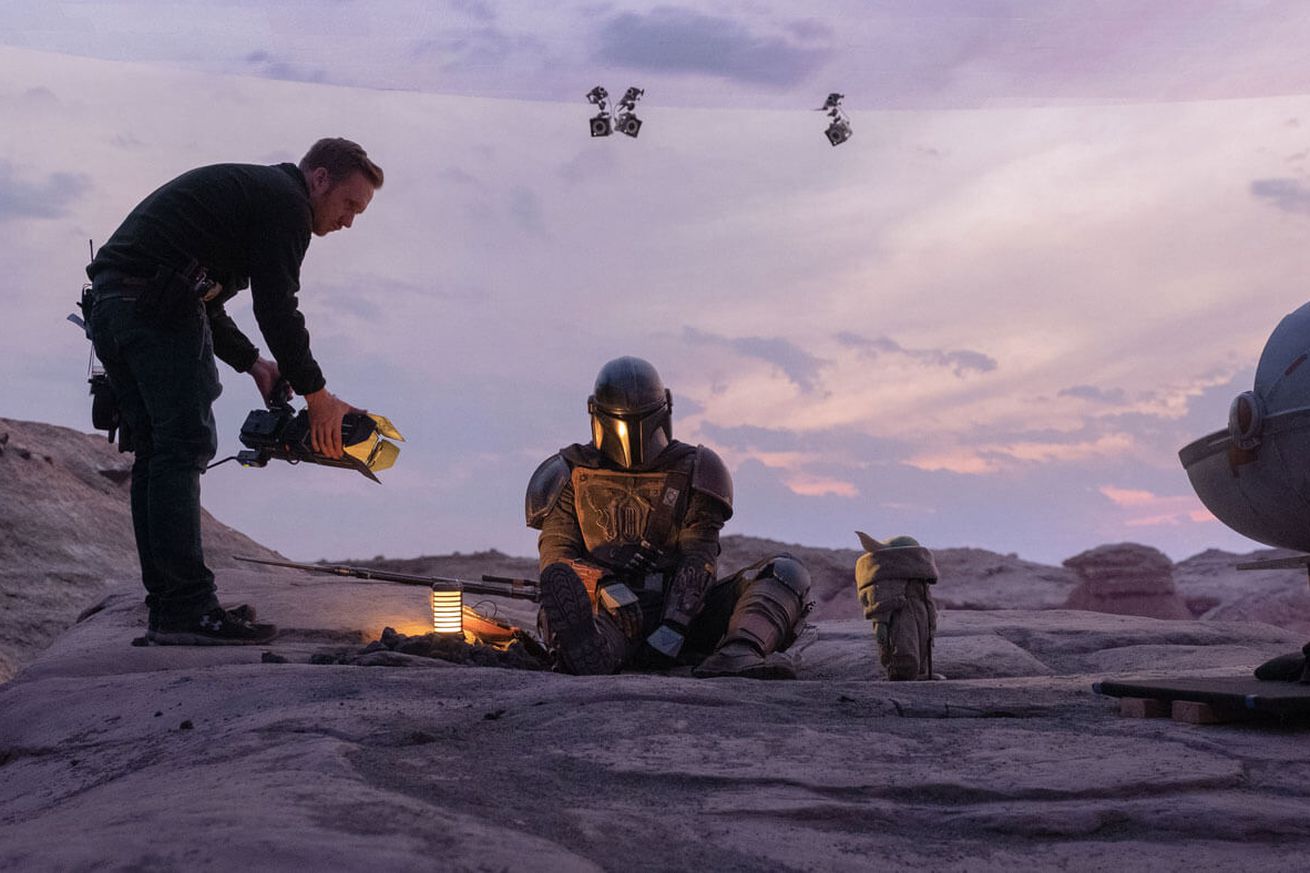 One of the most impressive parts of The Mandalorian (other than Baby Yoda) was the production design, with the varied locations, sets, and effects despite the comparatively lower budget for television as opposed to a blockbuster film.

As it turns out, that’s because most of it wasn’t real. Rather, more than half of the season was shot using Industrial Light & Magic’s new StageCraft technology, which uses giant 20-foot-tall LED video screens to create fully digital environments as in-camera sets and backdrops, as a new behind-the-scenes video shows off.

Those environments are purely digital creations, which ILM built together with Epic Games’ Unreal Engine, and then…