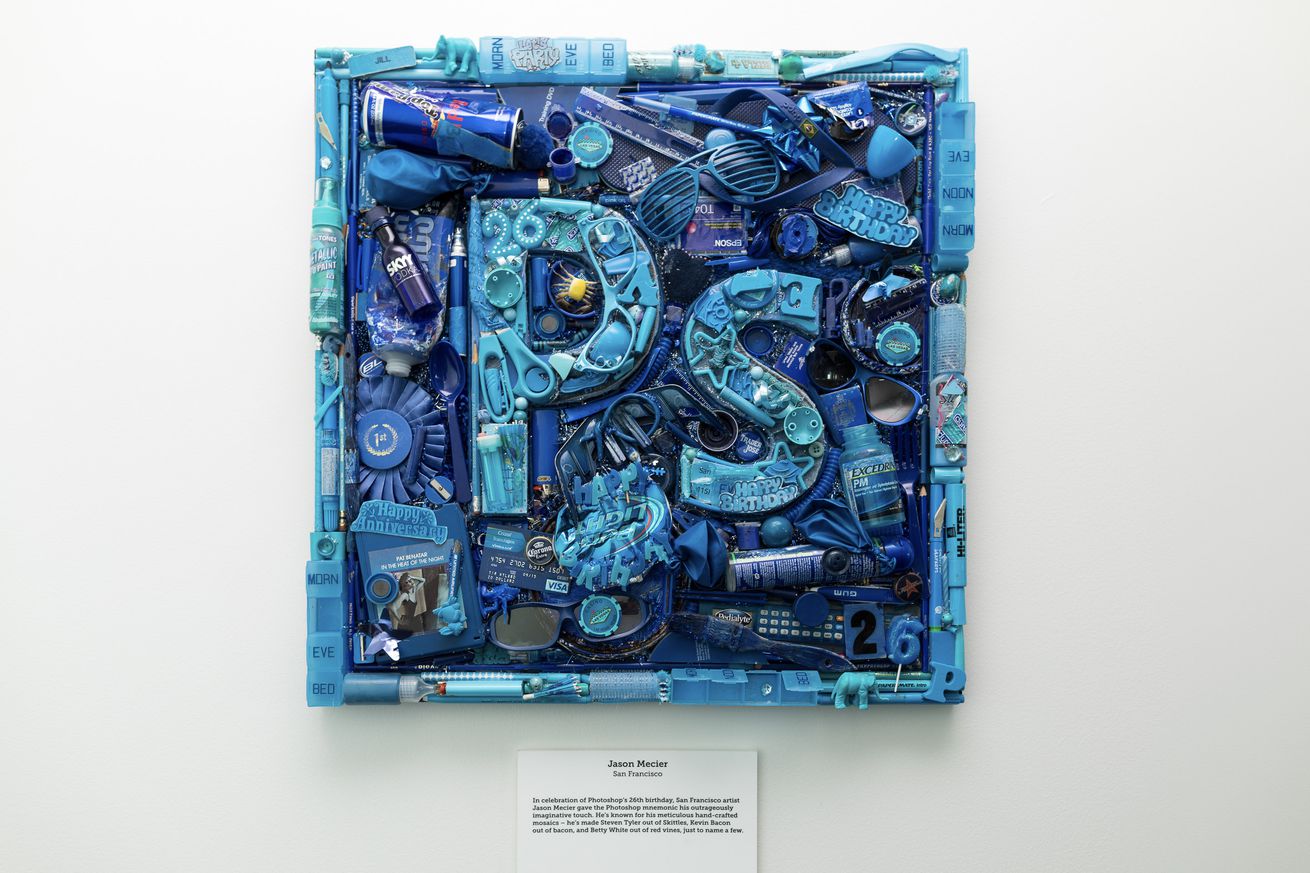 If you need to alter a photo, there’s a good chance you’ll photoshop it. But even though people have been photoshopping images for 30 years as of today, it wasn’t until the last decade that it became widely accepted that you can use “photoshop” as a verb. Before then, you were more likely to “edit an image with Photoshop” than you were to “photoshop an image.”

The rise of photoshop — the verb — tracks with our cultural concerns around image manipulation. While the term was adopted among internet commenters just years after the software’s release on February 19th, 1990, it didn’t become widespread until stories about edited propaganda and touched-up celebrities began to regularly fill our news feeds almost two decades later.