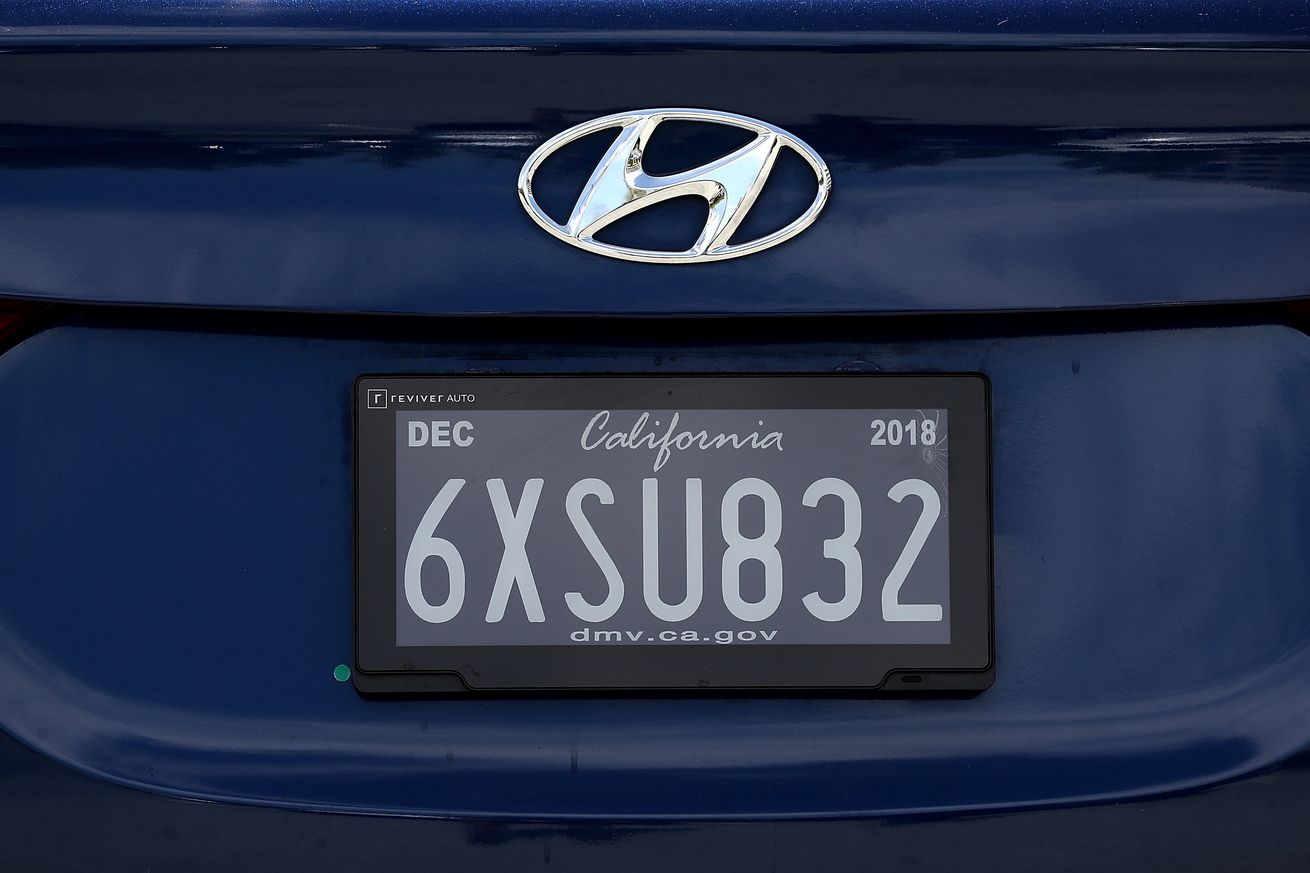 Rather than a more traditional license plate, one security researcher chose one that simply read ‘Null.’ | Photo by Justin Sullivan/Getty Images

I’m not a massive fan of personalized license plates, but even I feel a little bad for Joseph Tartaro, a security researcher who, at one point, had as much as $12,049 in traffic fines because of an ill-advised license plate choice. Wired reports that Tartaro registered the plate back in late 2016, and since paying a single ticket back at the beginning of 2018, he’s been plagued by citations that have nothing to do with him.

That’s because Tartaro chose the word “Null” for his plate, which, as anyone who knows anything about programming will tell you, is a word that’s like catnip for badly programmed computer systems. “Null” is a special text string used in programming to tell a system that a value is empty or undefined. You’ve probably…