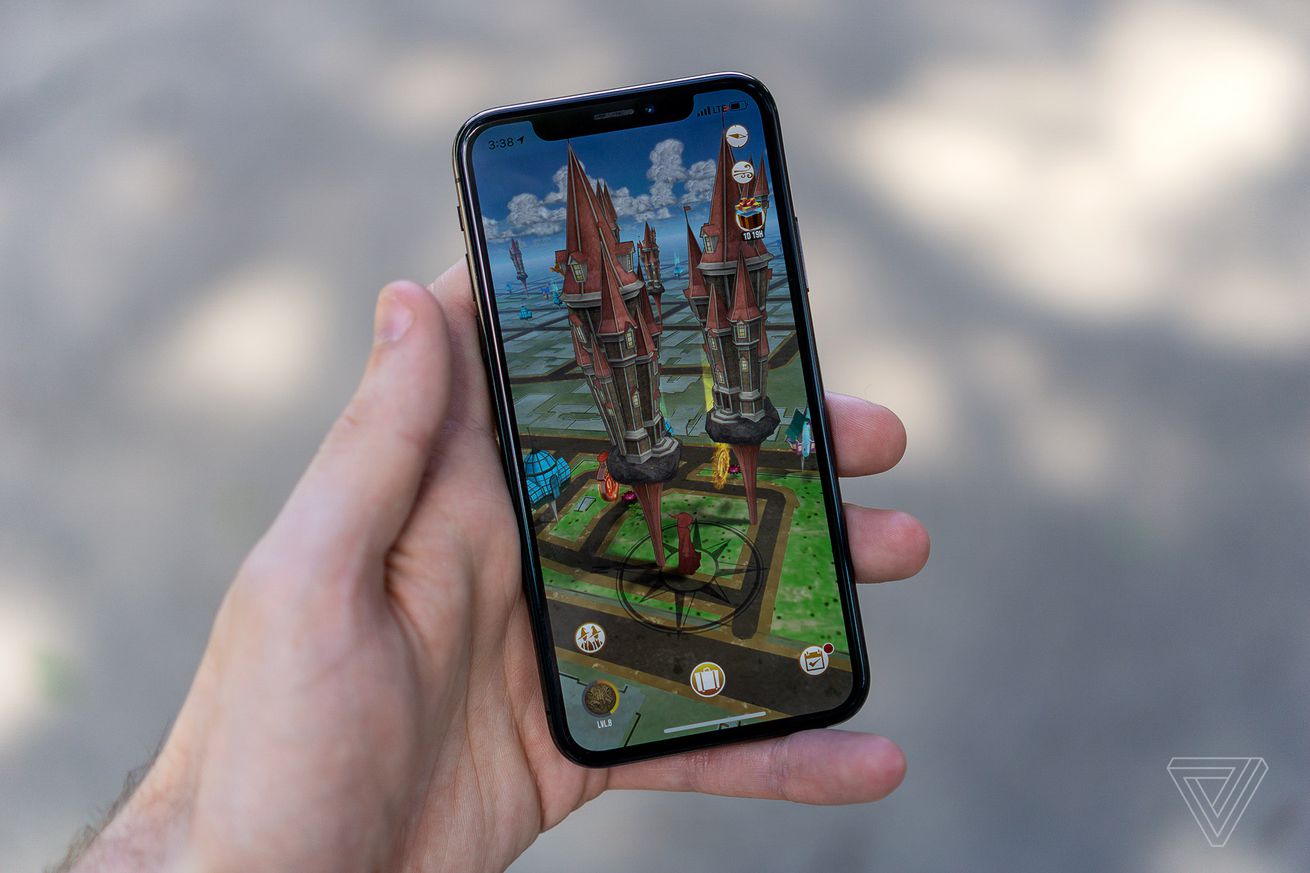 Three years after Pokémon Go took the world by storm, Niantic is back to try to recapture that lightning in a bottle with Harry Potter: Wizards Unite. Like its predecessor, Wizards Unite is a location-based AR game, and this time the developer is merging the formula with one of the only cultural forces bigger than the popular video game series: Harry Potter.

Unfortunately, after playing Wizards Unite for a few days, it’s clear that Niantic and Warner Bros. haven’t managed to build on the foundation that Pokémon Go laid in 2016. It’s more like a fresh coat of Harry Potter paint on top. Simply put: there’s just no magic left in the AR collectible formula.

Open up Wizards Unite, and the Pokémon Go DNA is instantly visible

from The Verge – All Posts http://bit.ly/2IH4xF4
via IFTTT