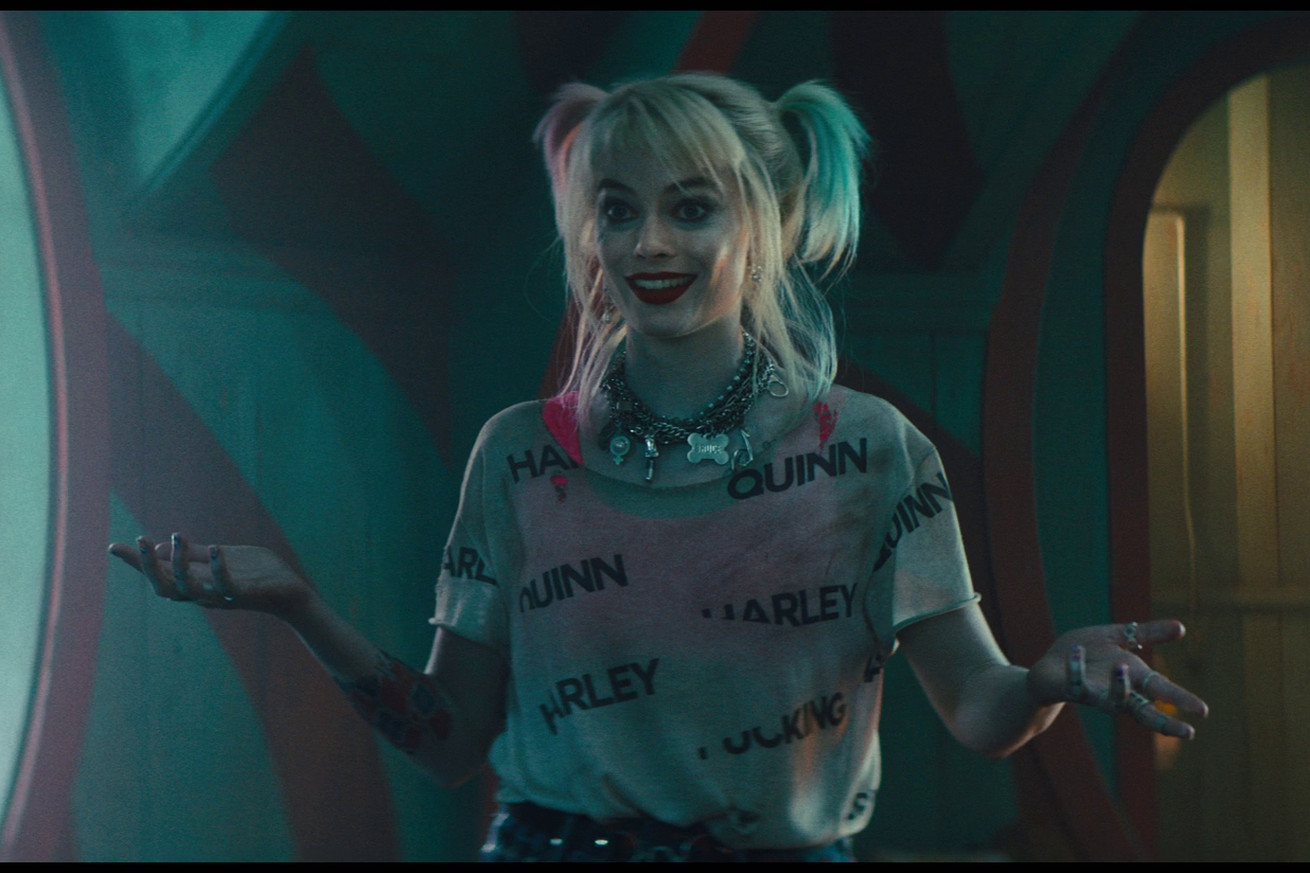 Warner Bros. learned this past weekend that Birds of Prey, otherwise known as Birds of Prey (and the Fantabulous Emancipation of One Harley Quinn), isn’t exactly search engine optimization (SEO) friendly. The sequel of sorts to Suicide Squad barely made a dent in the box office due to many marketing issues involving the film, and, as a result, Warner Bros. has changed the name of the movie to Harley Quinn: Birds of Prey.

The title change appeared last night on ticket sites for major theaters. A Warner Bros. representative told The Verge that the name change is part of a “search expansion for ticket sites,” making it easier for people to find the movie. Adding Harley Quinn’s name to the beginning of the title also gives moviegoers a…