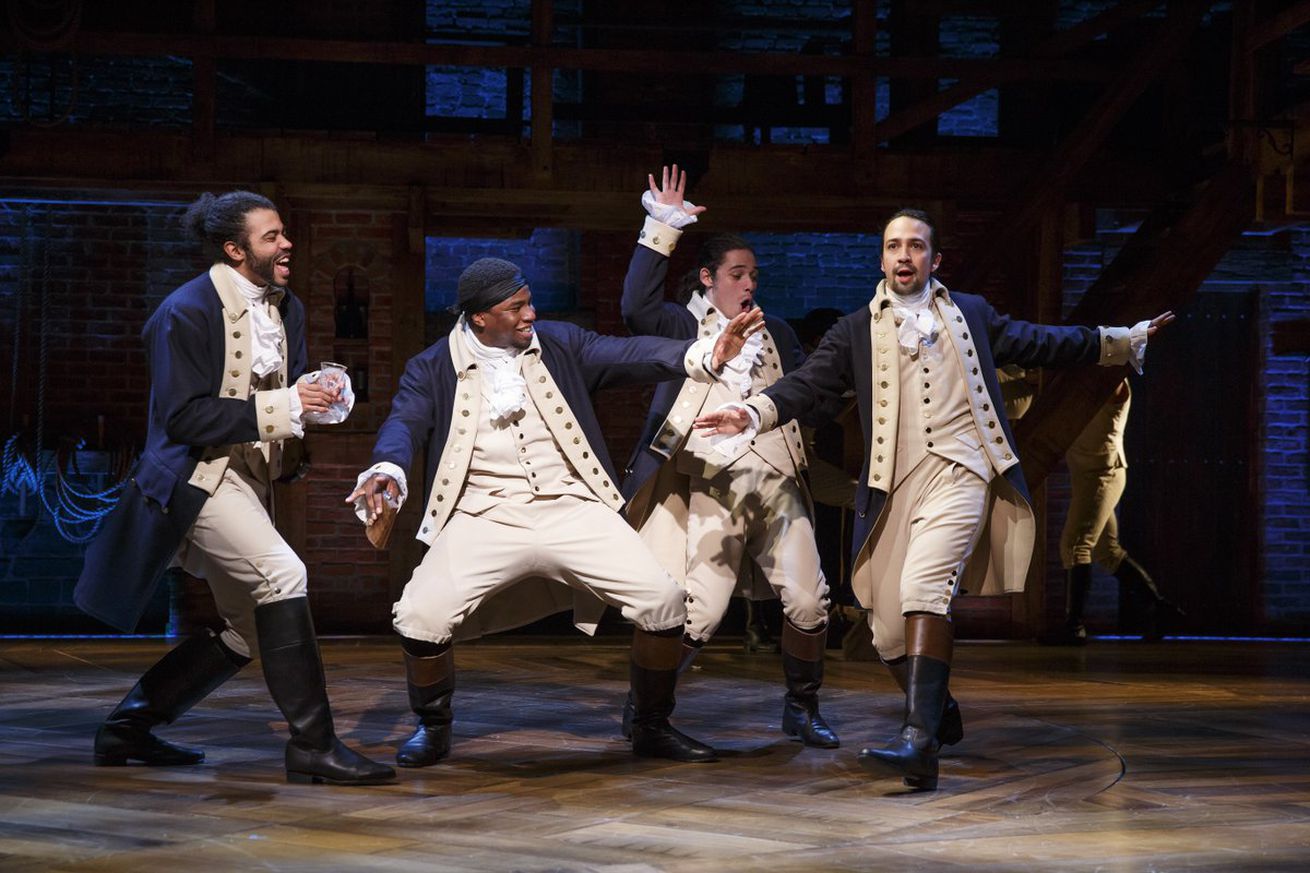 Lin-Manuel Miranda’s Hamilton is one of the most popular Broadway shows ever to hit the stage, and now it’s part of the vast Disney cultural empire. Disney reportedly shelled out $75 million for the worldwide rights to the show, which includes a theatrical run followed by a debut on the Disney+ streaming service, Deadline reports.

It’s a big deal for a few reasons. First is simply the scope of the purchase: Deadline speculates it may be the single highest price ever paid for a finished film. It’s a price that speaks to both Disney’s expectations of its theatrical prospects and the importance of the future legs on streaming: Disney will almost certainly be advertising the fact that Disney+ will be the only place in the world to watch one…