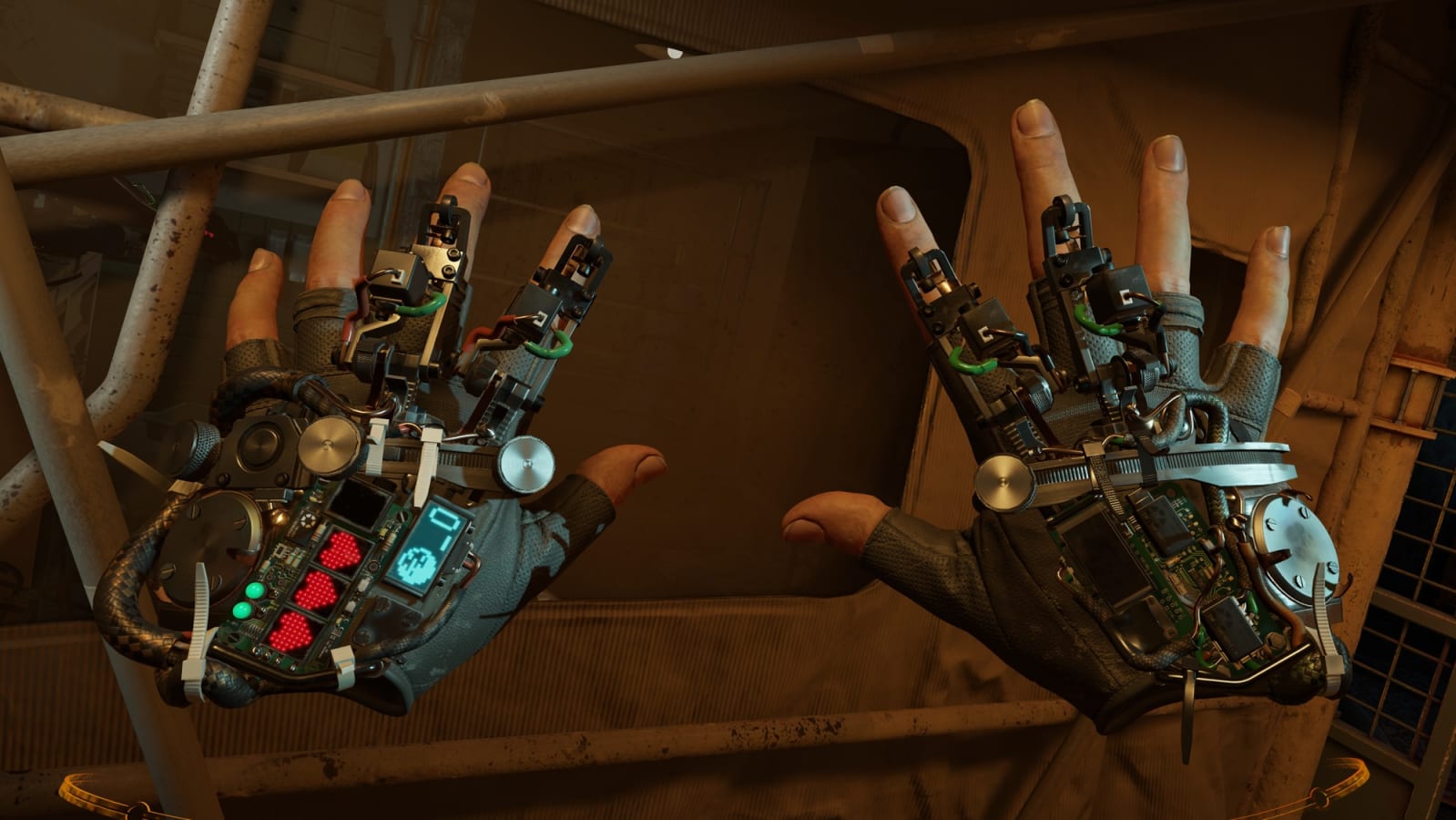 After more than 12 years, Valve is officially returning to the Half-Life universe, and in a suitably-futuristic VR fashion. Half-Life: Alyx, is slated to arrive on Steam on March 23rd, and while we've already seen some gameplay footage, we now have a…