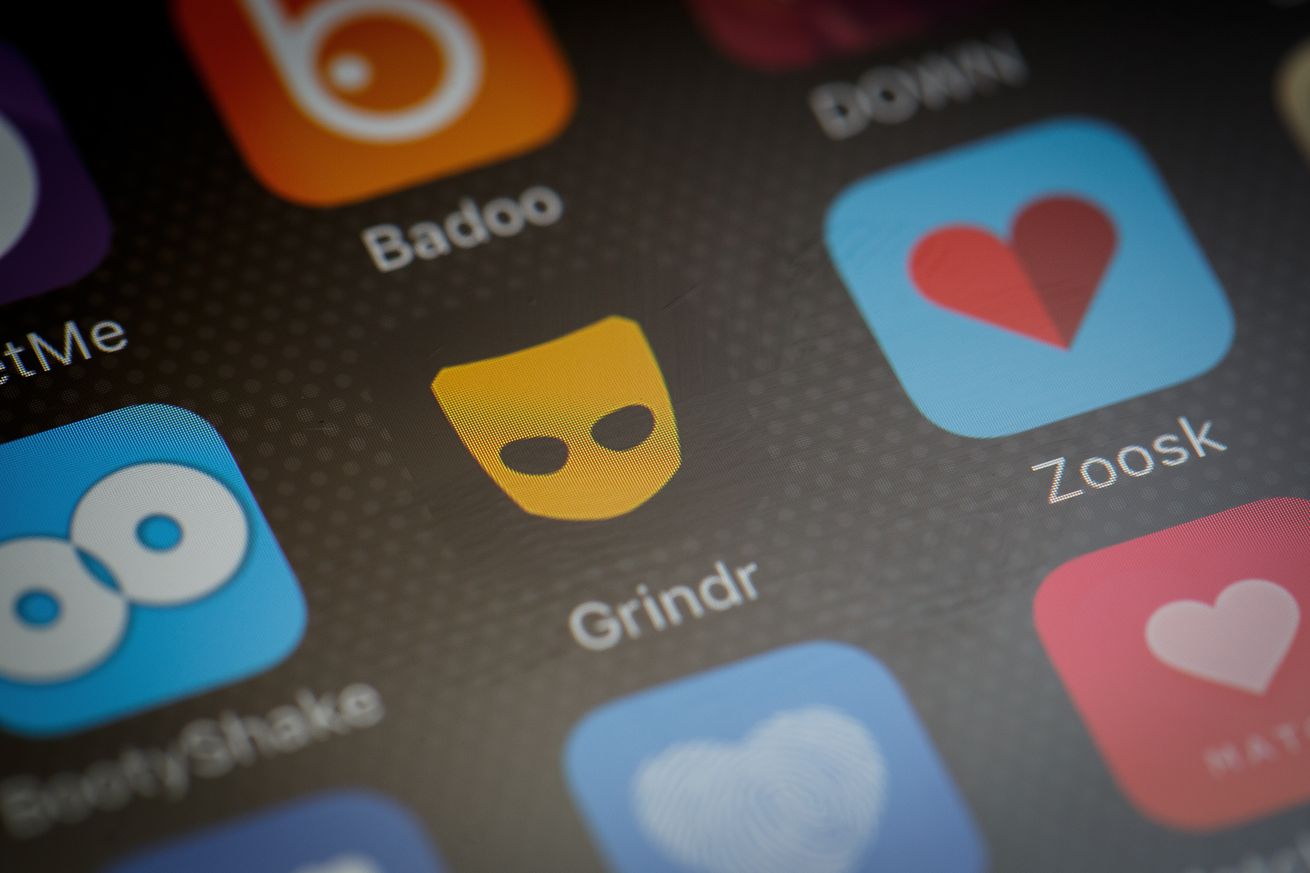 Grindr is sharing personal user data in violation of the EU’s GDPR data protection legislation, a new series of complaints is alleging. The app shares data including location and device information with more than a dozen companies, according to The New York Times. The Norwegian Consumer Council has filed three complaints against Grindr, as well as five adtech companies that received personal data through the app.

Grindr describes itself as “the world’s largest social networking app for gay, bi, trans, and queer people,” and so just sharing the fact that a user has the app installed on their device can give an indication of their sexual orientation. Associating this information with an advertising ID then makes the user identifiable to…