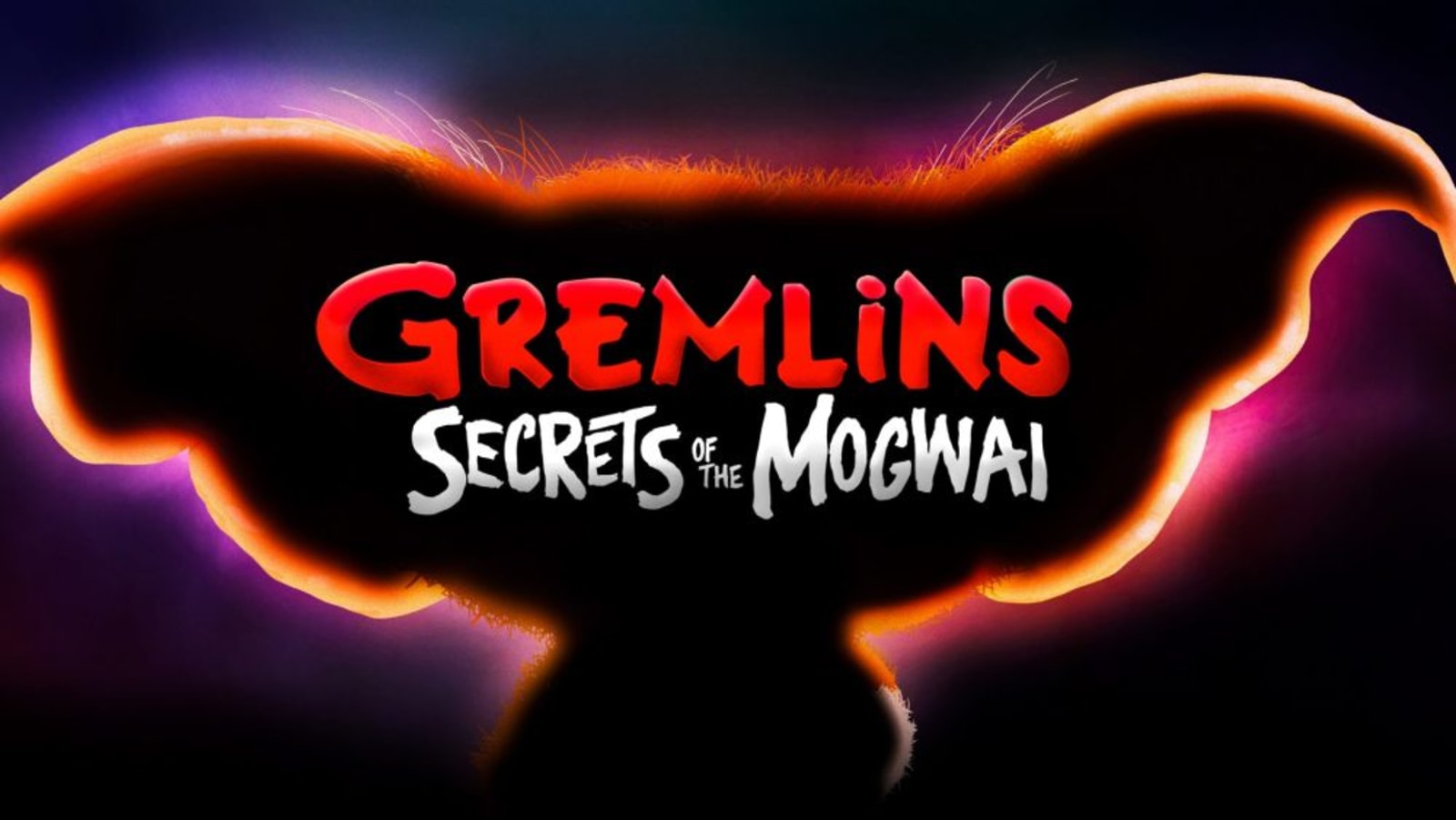 Gremlins, the 1984 comedy horror film that famously spawned the PG-13 rating, is coming back. WarnerMedia has confirmed that it will produce an animated series called Gremlins: Secrets of the Mogwai. Set in 1920s Shanghai, the 10-episode prequel, wri…