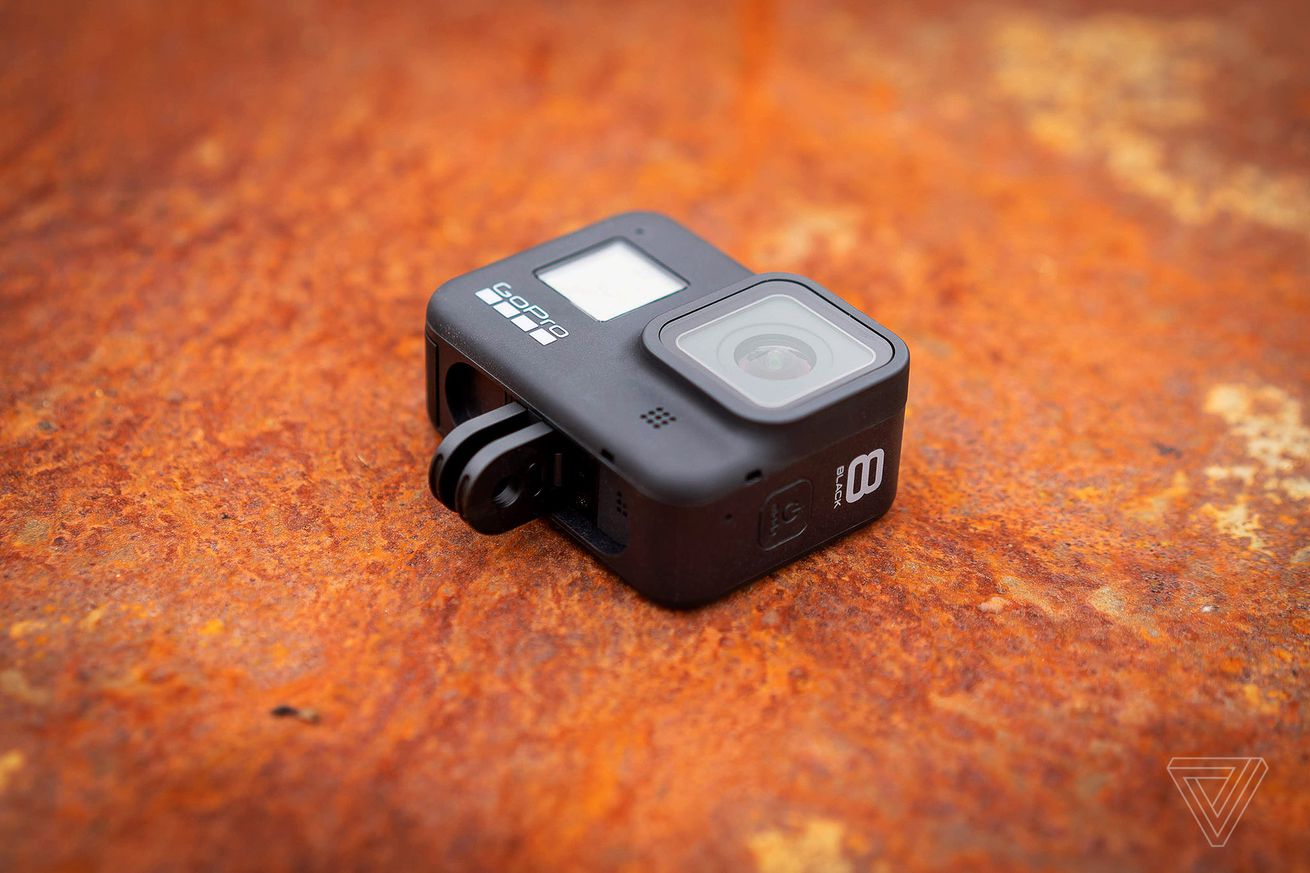 Photo by Brent Rose for The Verge

GoPro has announced its newest camera, unsurprisingly called the Hero 8 Black. The California camera company has packed a lot into the same flagship price point of $399, with a new integrated mounting system, a refreshed software experience that requires fewer taps, and the ability to shoot up to 4K footage at 60 frames per second or capture startlingly steady footage, thanks to an improved version of the company’s HyperSmooth digital image stabilization.