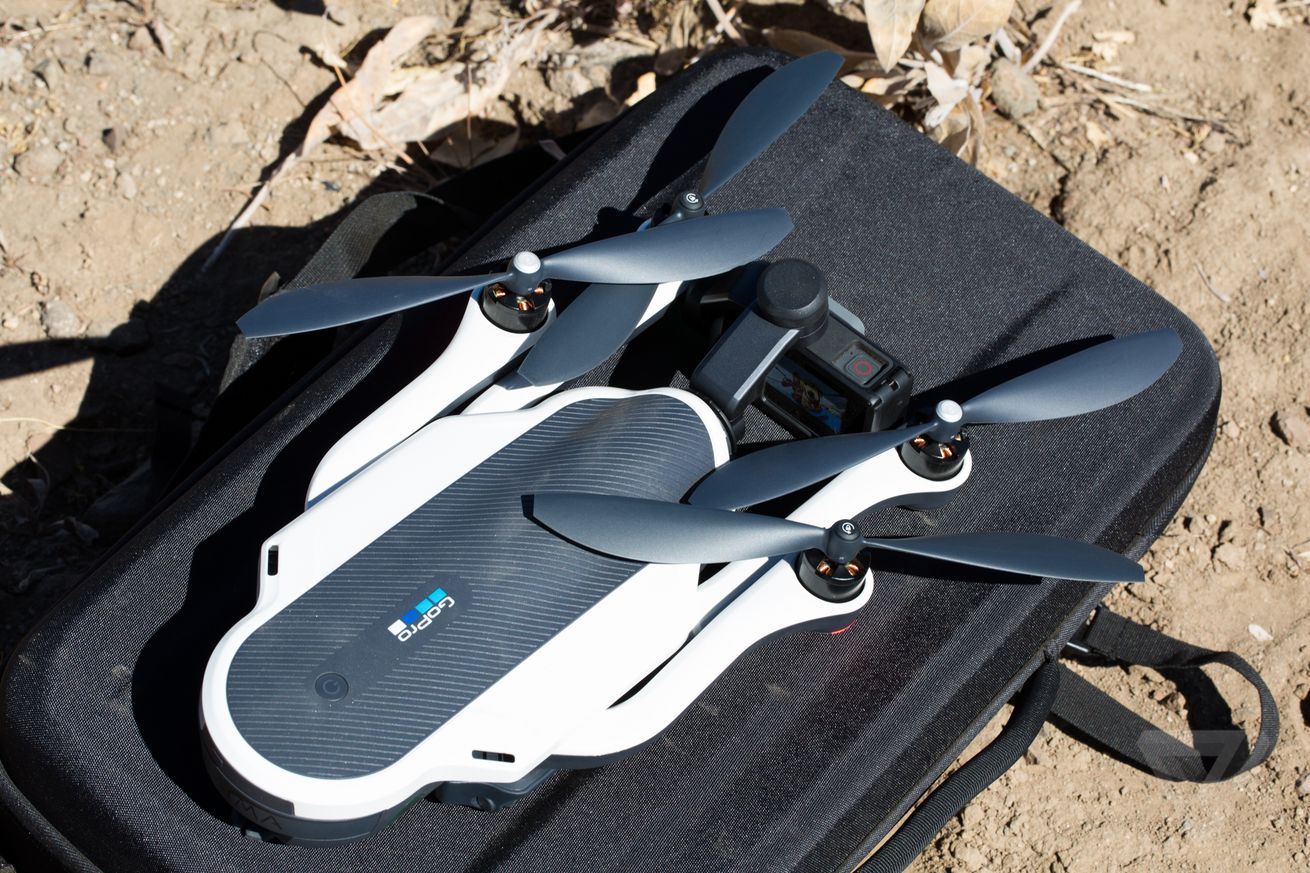 GoPro has figured out why Karma drones worldwide have been unable to fly since the beginning of the new year, as The Verge first reported on Sunday, and says a fix is coming.

In the first few days of 2020 Karma users around the world started realizing they were having trouble getting their drones to take flight. They soon posted to official GoPro forums and on Twitter that their controllers were receiving compass and GPS errors. It initially seemed like Karma may have been affected by the recent GPS…