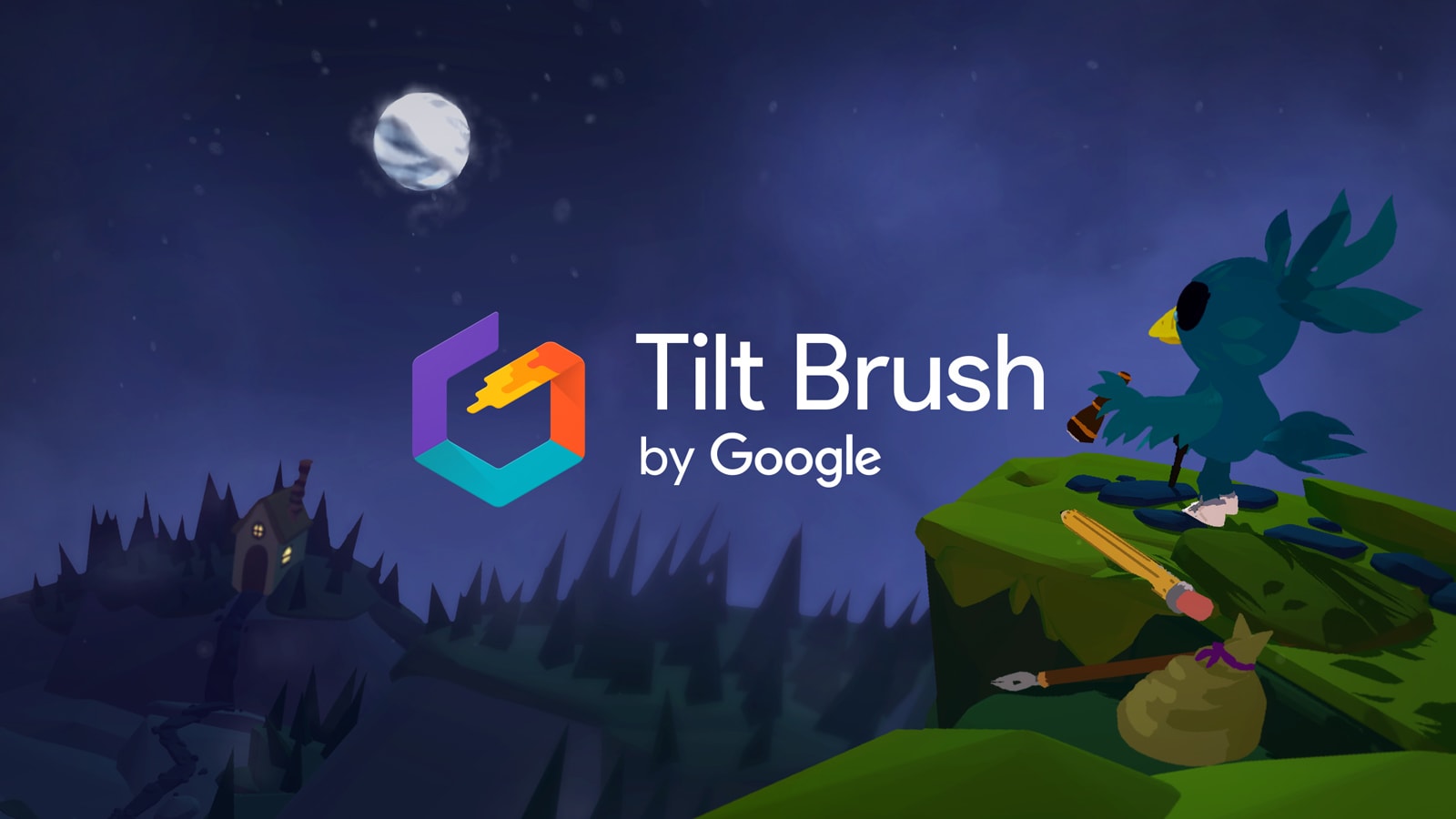 Google's Tilt Brush is available on multiple platforms, but there's been one common limitation: you've had to use a wired VR headset, which puts a damper on your creative freedom. Those cords won't be a problem soon. Google has revealed that it's b…