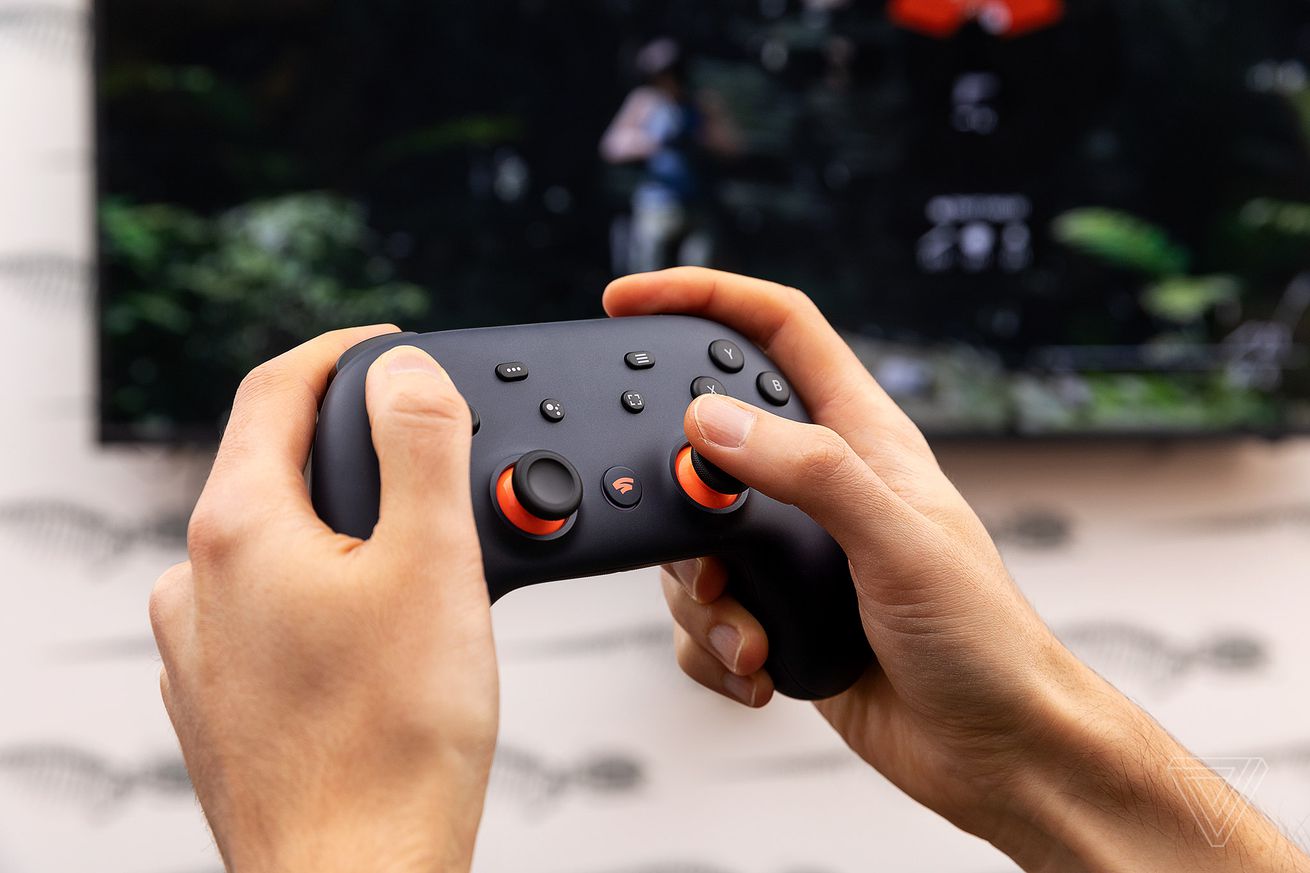 Google said today that it’s on track to bring more than 120 games to its cloud gaming service Stadia in 2020 and is planning to offer more than 10 Stadia-exclusive games for the first half of the year. That would be a pretty massive jump from the 26 games and one exclusive that are currently available, and all in a little more than a year after the service’s launch, if those projections hold true. Previously, Google had only explicitly confirmed four games for 2020, so this news was much needed to let early adopters know there are a lot more games on the way.

Google also announced other updates rolling out to Stadia over the next three months, including 4K gaming on the web, support for more Android phones (it’s currently only available…