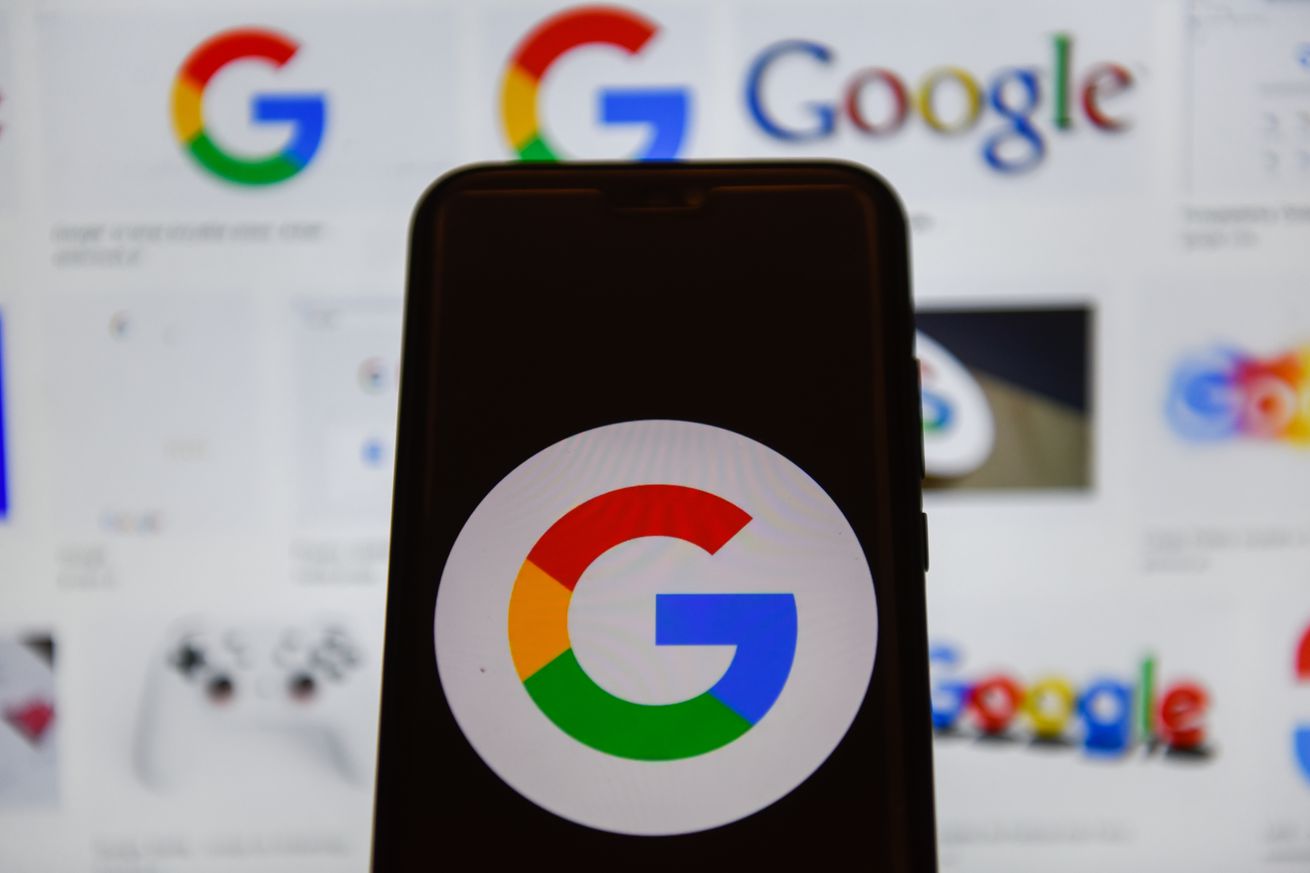 Google’s parent company Alphabet ($GOOG) is now the fourth US company to hit a market cap of $1 trillion. It hit the number just before markets closed on Thursday, ending the day’s trading at $1,451.70 per share, up 0.87 percent.

Google CEO Sundar Pichai took over as CEO of Alphabet in December, after Google co-founders Larry Page and Sergey Brin relinquished control of Alphabet. It’s been a bumpy couple of years at the company that included allegations of sexual misconduct by executives and a 20,000-person Google Walkout employee protest.

Alphabet is slated to report fourth-quarter earnings on February 3rd, and Wall Street analysts are expecting it to report revenue of $46.9 billion, a year-over-year uptick of almost 20 percent.