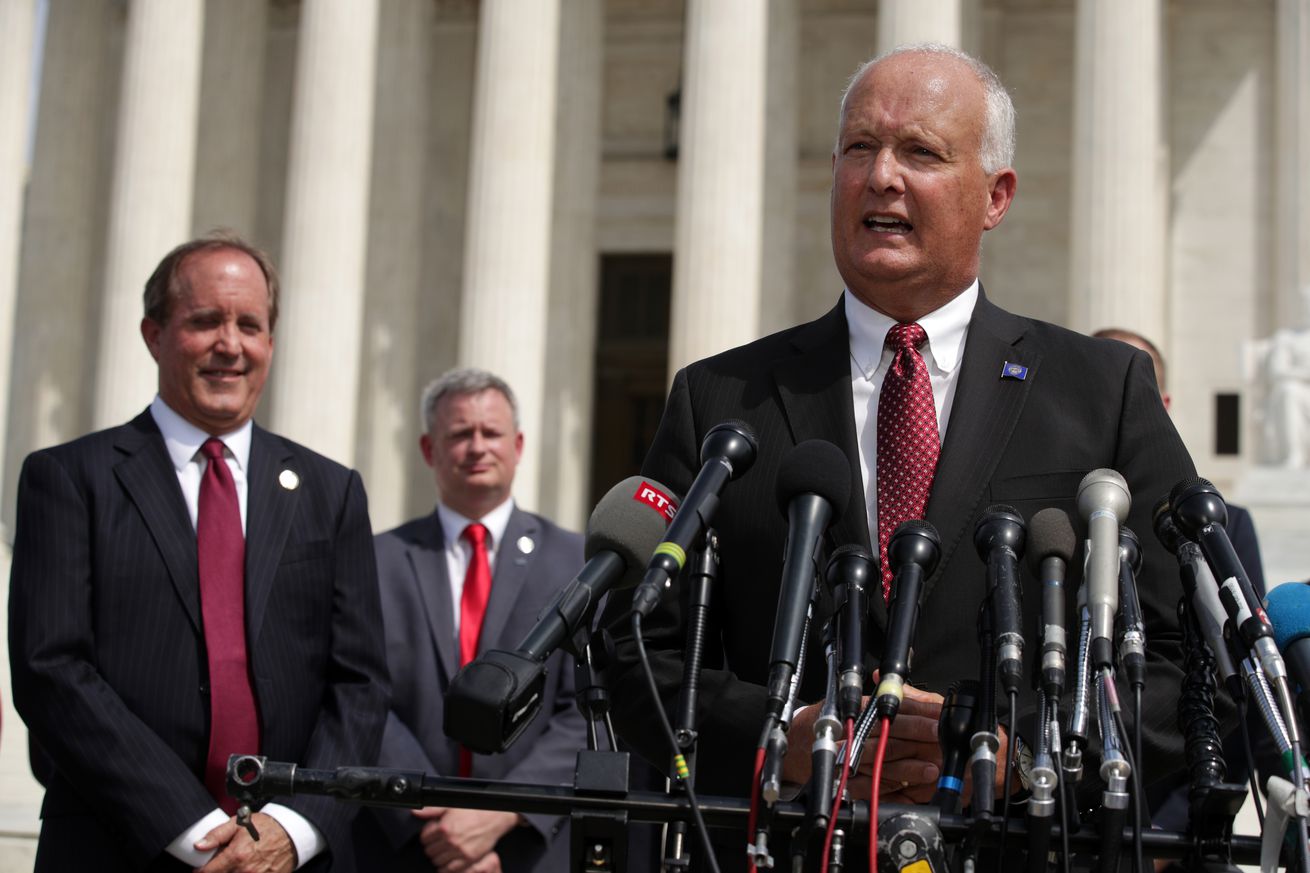 In July, when the Federal Trade Commission settled with Facebook over privacy issues, I wondered whether our strange era of regulation would amount to anything more than a round of fines and promises to do better from the tech platforms. Congress has made little progress toward passing the sort of privacy legislation that could expand the FTC’s authority, and the Trump Administration’s antitrust inquiries have been tainted by the perception that they are intended to punish the president’s political enemies rather than level the competitive playing field.

But in the weeks since, new regulatory threats to the tech platforms have appeared at a steady clip. On Friday, the attorney general of New York announced that seven other states and the…