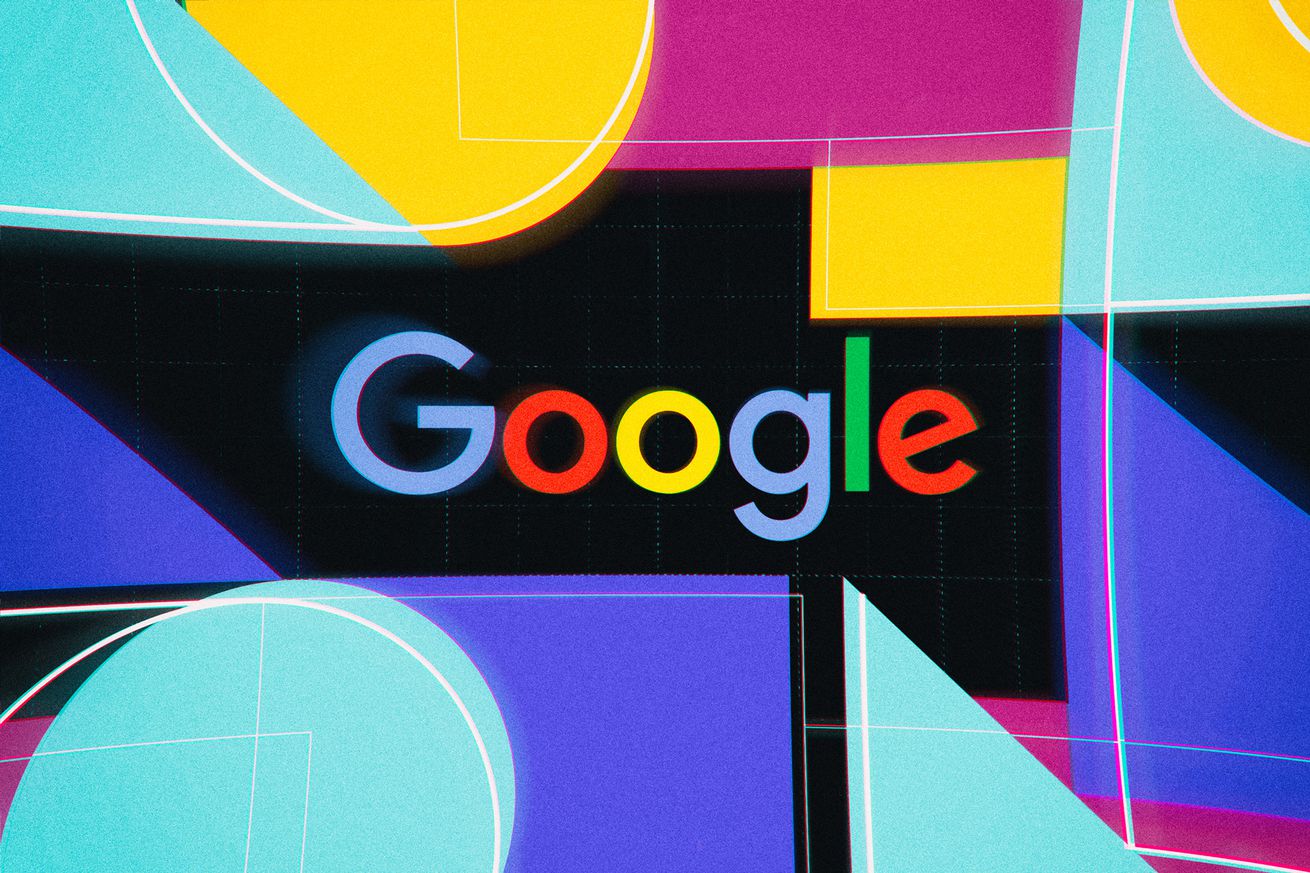 Google is alerting some users of its Google Photos service that they’ve had their private videos sent to strangers by the search giant. Google’s Takeout service, that lets people download their data, was affected by a “technical issue” between November 21st and November 25th last year. It resulted in a small number of users receiving private videos that didn’t belong to them.

Google’s nonchalant email alerting users doesn’t provide any details on how many people were affected, nor the amount of individual videos that were distributed incorrectly per account. Google fixed the issue after five days, and 9to5Google reports that less than 0.01 percent of Google Photos users who used Takeout were affected. Google Photos has over 1 billion…