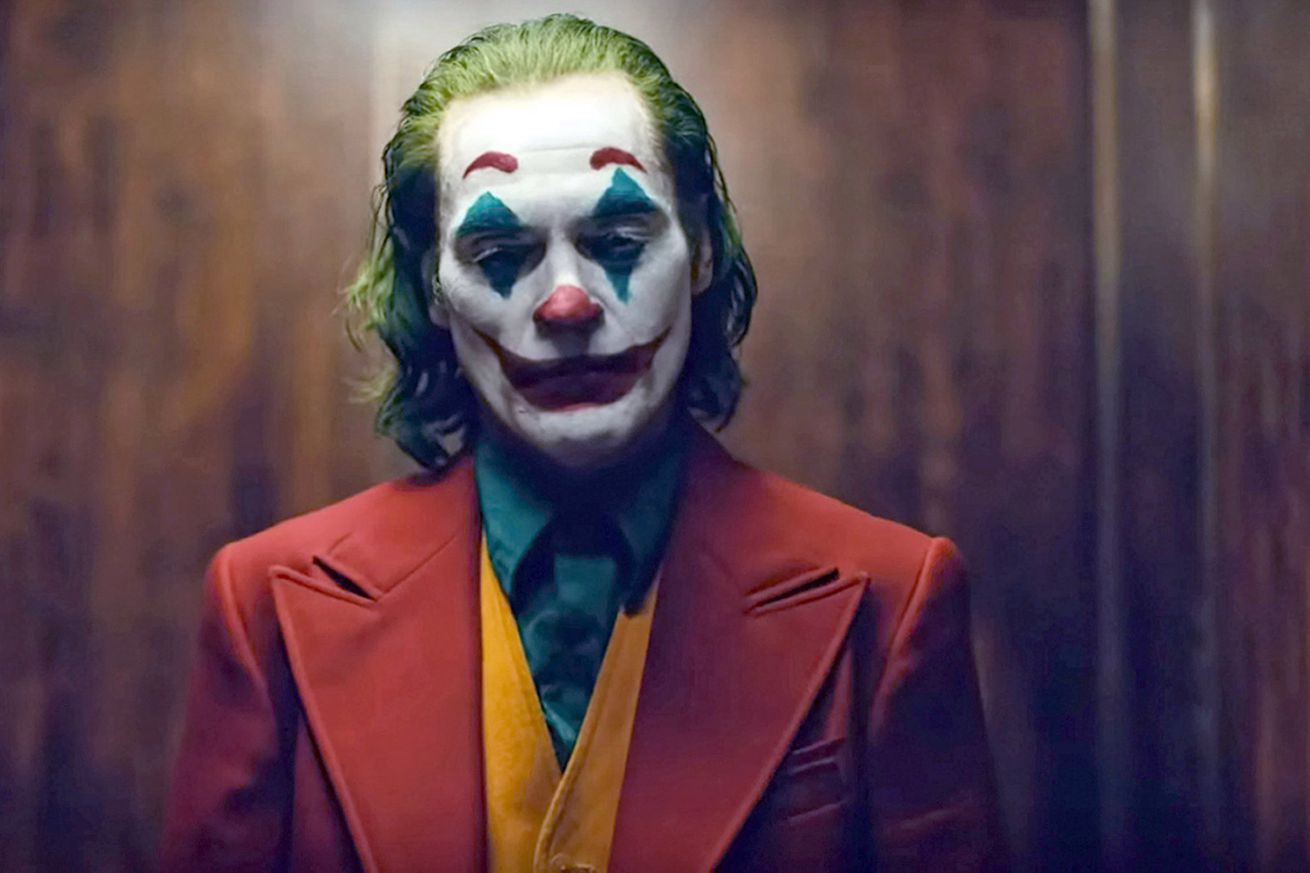 The Golden Globe Awards kicked off a new decade of awards shows with a series of surprising wins in both the film and TV categories.

Perhaps the biggest surprise was that streaming didn’t dominate the way people expected. Considering Netflix earned a total of 34 nominations in both film and television, its two wins can arguably be seen as a shutout. None of Netflix’s biggest titles, including The Irishman or Two Popes, won any awards. On the acting side, Marriage Story’s Adam Driver and Scarlett Johansson, and The Irishman’s Al Pacino and Joe Pesci all lost out to competitors in their respective categories. Even though they lost tonight, there’s always a good chance things will be different at the Oscars next month.