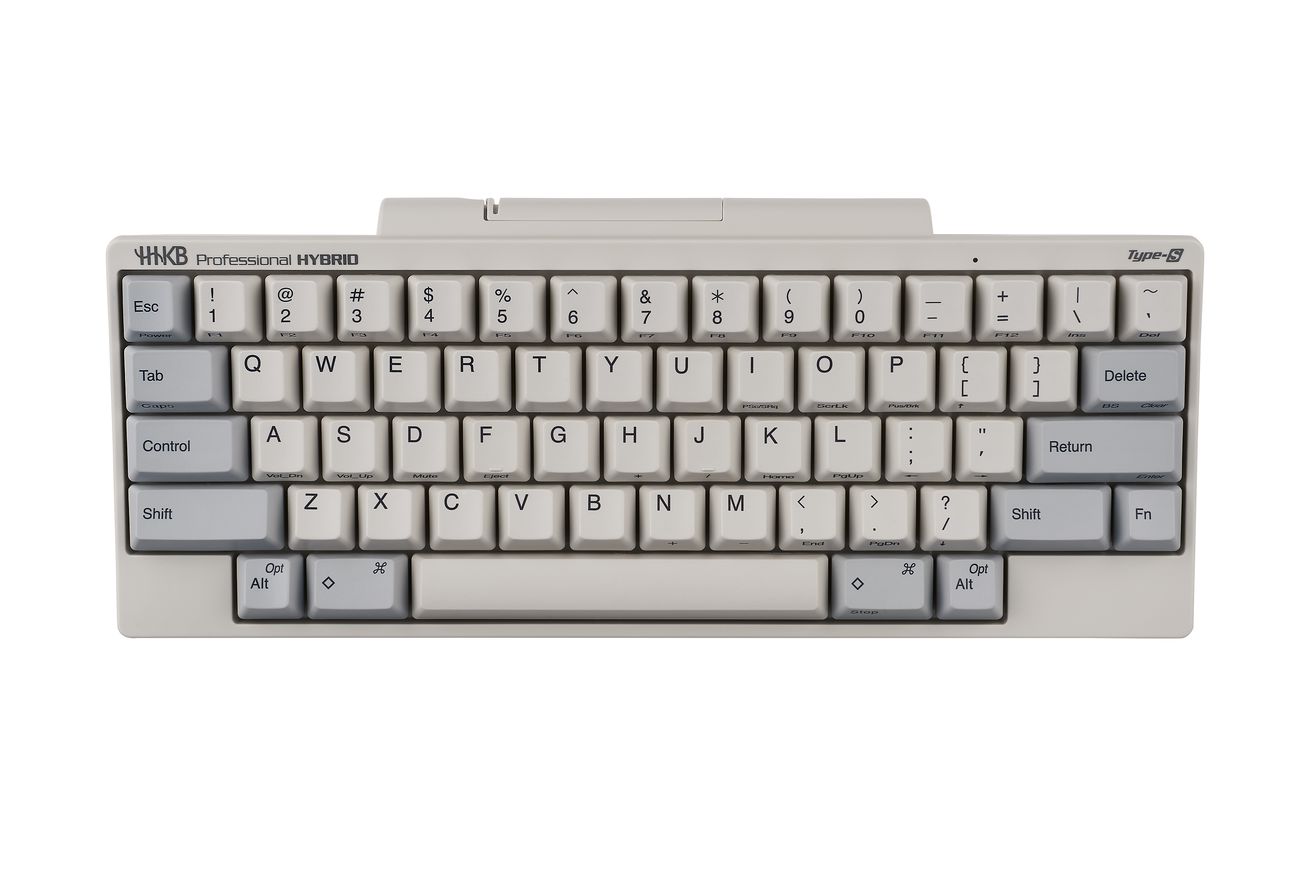 Fujitsu has unveiled three new models of the cult-classic Happy Hacking Keyboard, an iconic ultra-compact keyboard with a layout that dates back to the ‘90s. While the keyboard’s layout remains unchanged, the new models introduced today at CES have been modernized in a few key areas. All three now come with a USB-C port, while two of them can also be connected over Bluetooth and feature support for software remapping of their keys.

The launch is significant because Fujitsu very rarely updates its HHKB lineup. According to Wikipedia, the last new keyboard in the lineup was the debut Bluetooth model from 2016. Before that, the lineup had remained unchanged since 2011, which coincidentally was the last time we wrote about them. The…