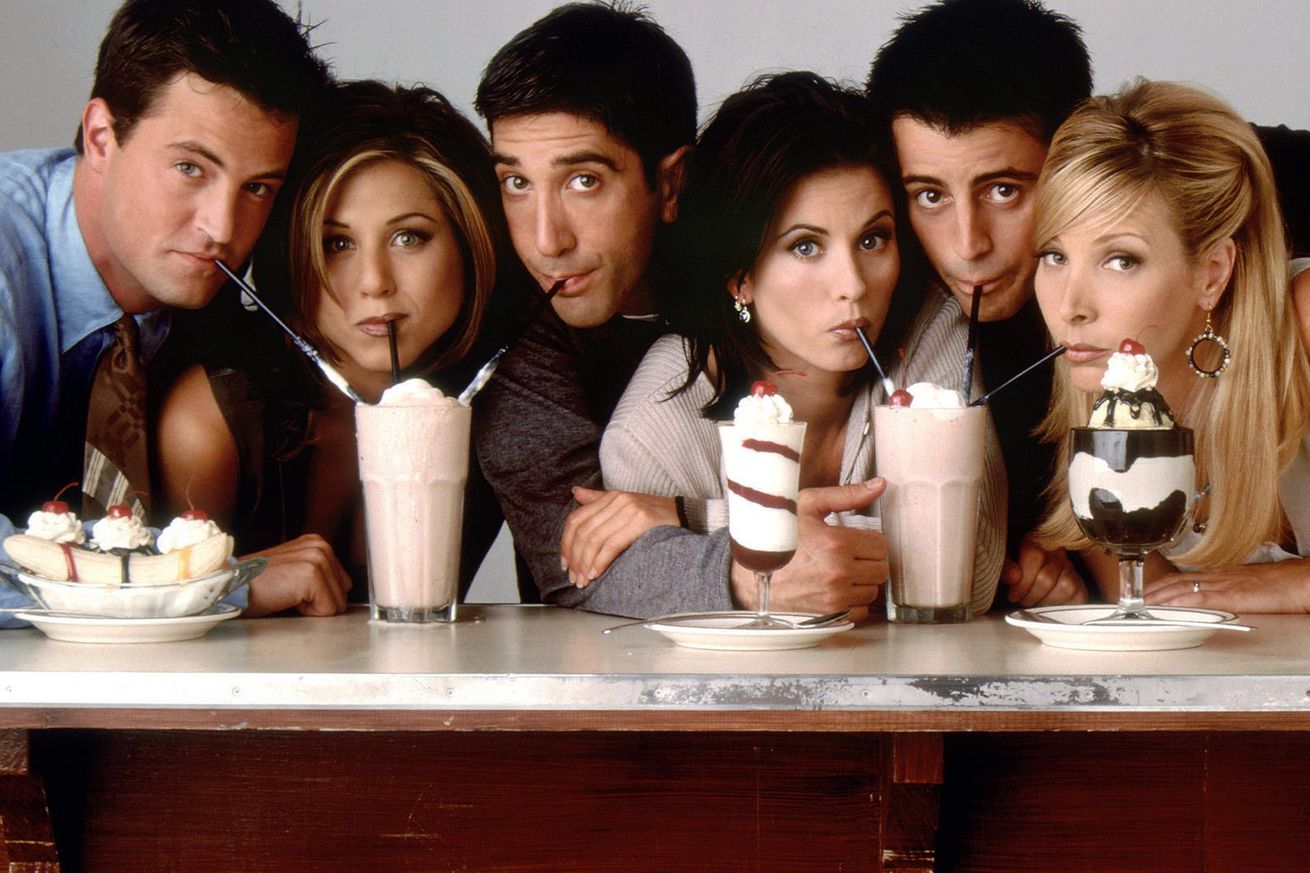 It’s the one where the gang gets back together — and all it reportedly cost was $3 million for each main cast member.

Jennifer Aniston, Lisa Kudrow, Courteney Cox, David Schwimmer, Matt LeBlanc, and Matthew Perry will all return for a one-off special that’s set to debut along with HBO Max in May. The cast “will earn more than double their former per-episode fee for the reunion and be paid between $2.5 million and $3 million for the special,” according to The Hollywood Reporter, which was reporting based on anonymous sources. That’s more than double what the actors were paid per episode in the 10th and last season in 2004.

Friends is a big deal to HBO Max, and WarnerMedia as a whole. The company paid more than $425 million in 2019 to…