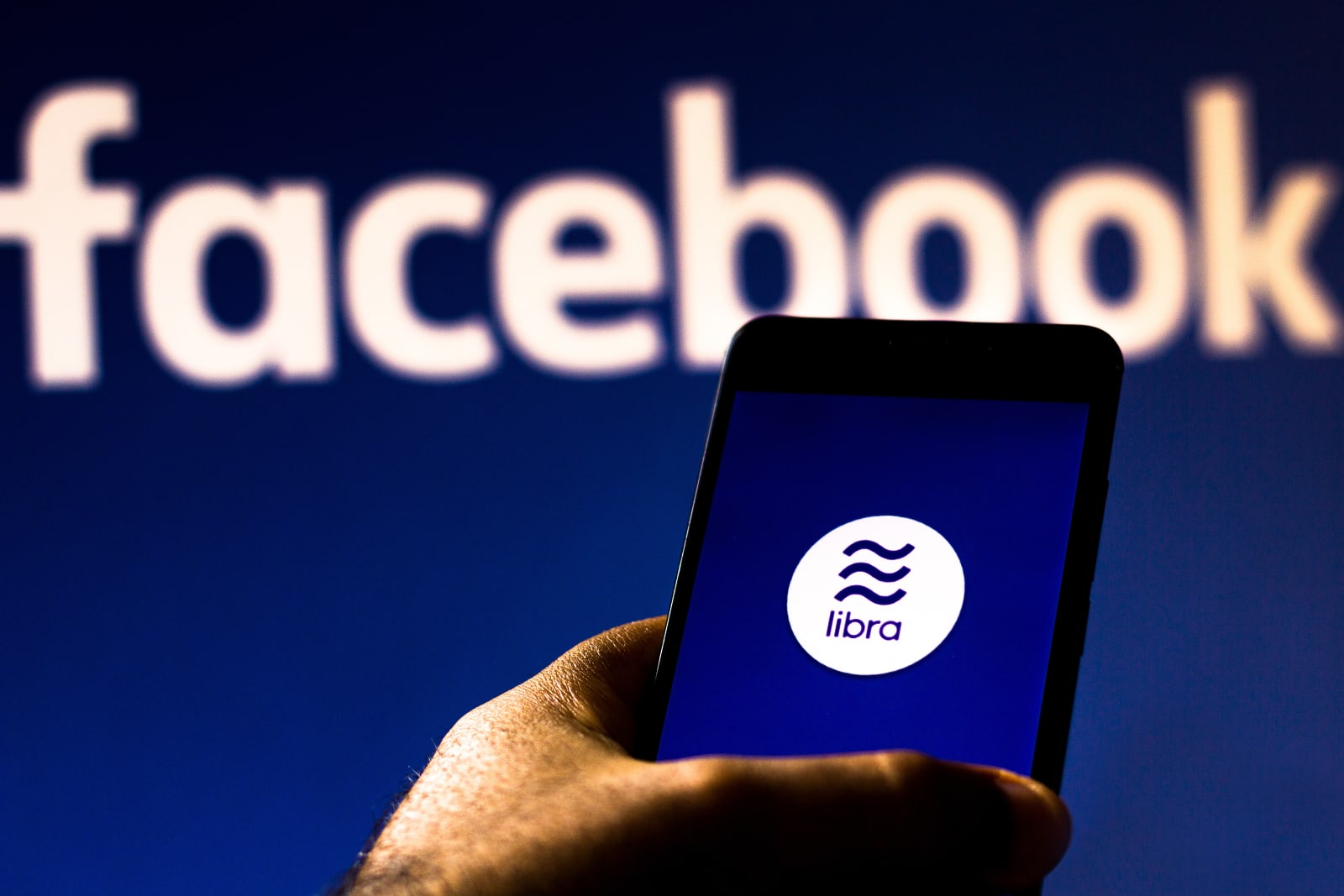 Facebook's Libra cryptocurrency has run into another stumbling block. Less than a month after the EU opened up an antitrust investigation into the project, officials in France have announced that they "cannot authorize" Libra on European soil.