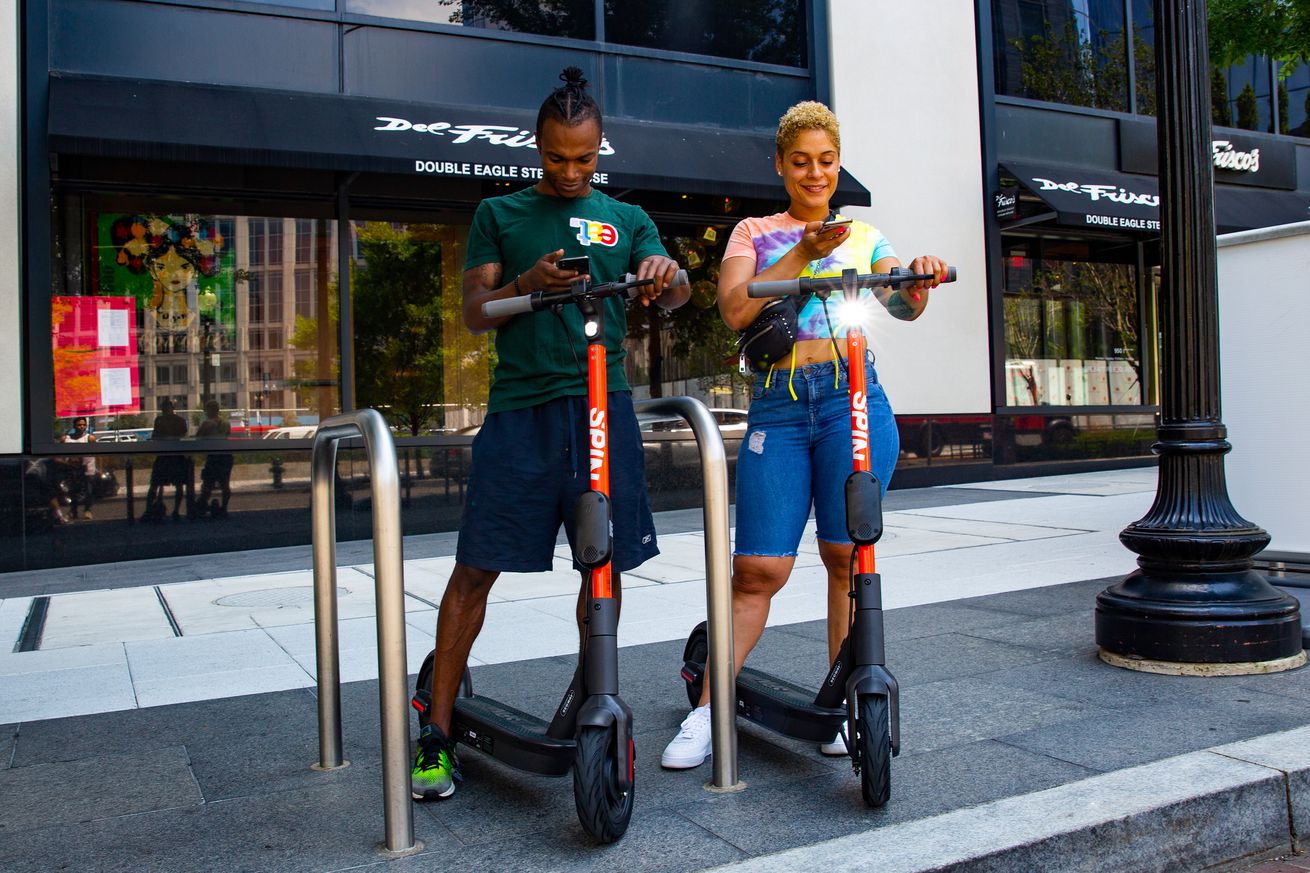 Spin, the dockless electric scooter company purchased by Ford in 2018, is expanding beyond the US. TechCrunch reports that the company is launching its electric scooter rental service in Cologne, Germany this Spring, with launches in other German cities planned to follow. Until now Spin has operated exclusively in the USA. Its website says that it currently operates in 62 cities and 20 campuses across the country.

The scooter sharing company will face stiff competition when it launches in Germany. In Cologne alone, TechCrunch notes that Spin will be competing against three other ride-sharing companies; Bird, Lime, and Circ. As of last December, there were seven micromobility startups operating in cities around the country.