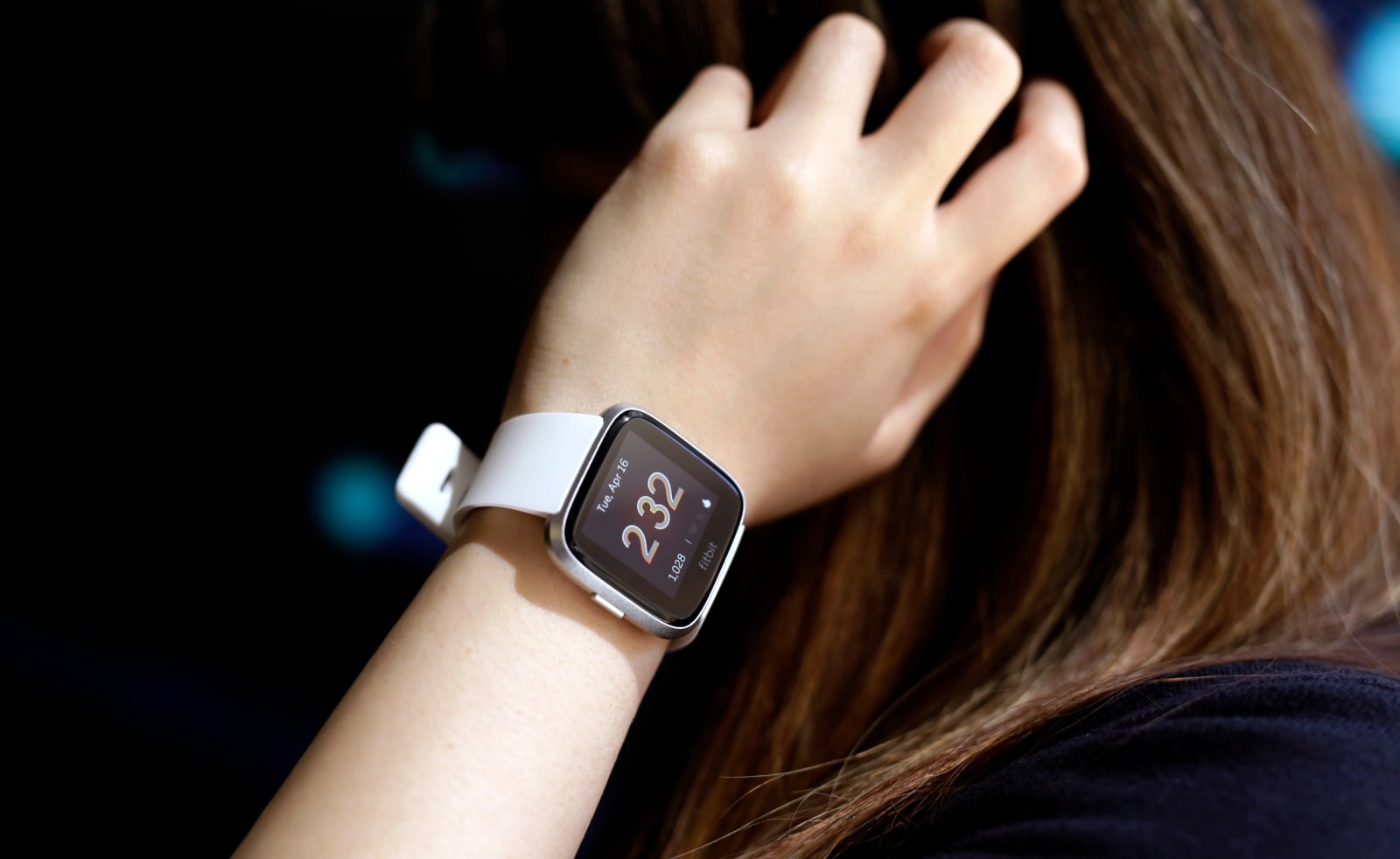 I wasn't sure what to expect when Fitbit announced the Versa Lite smartwatch. It's supposed to be a pared-back iteration of last year's Versa, which itself was already a watered-down version of the company's first true smartwatch, the Ionic. Fo…