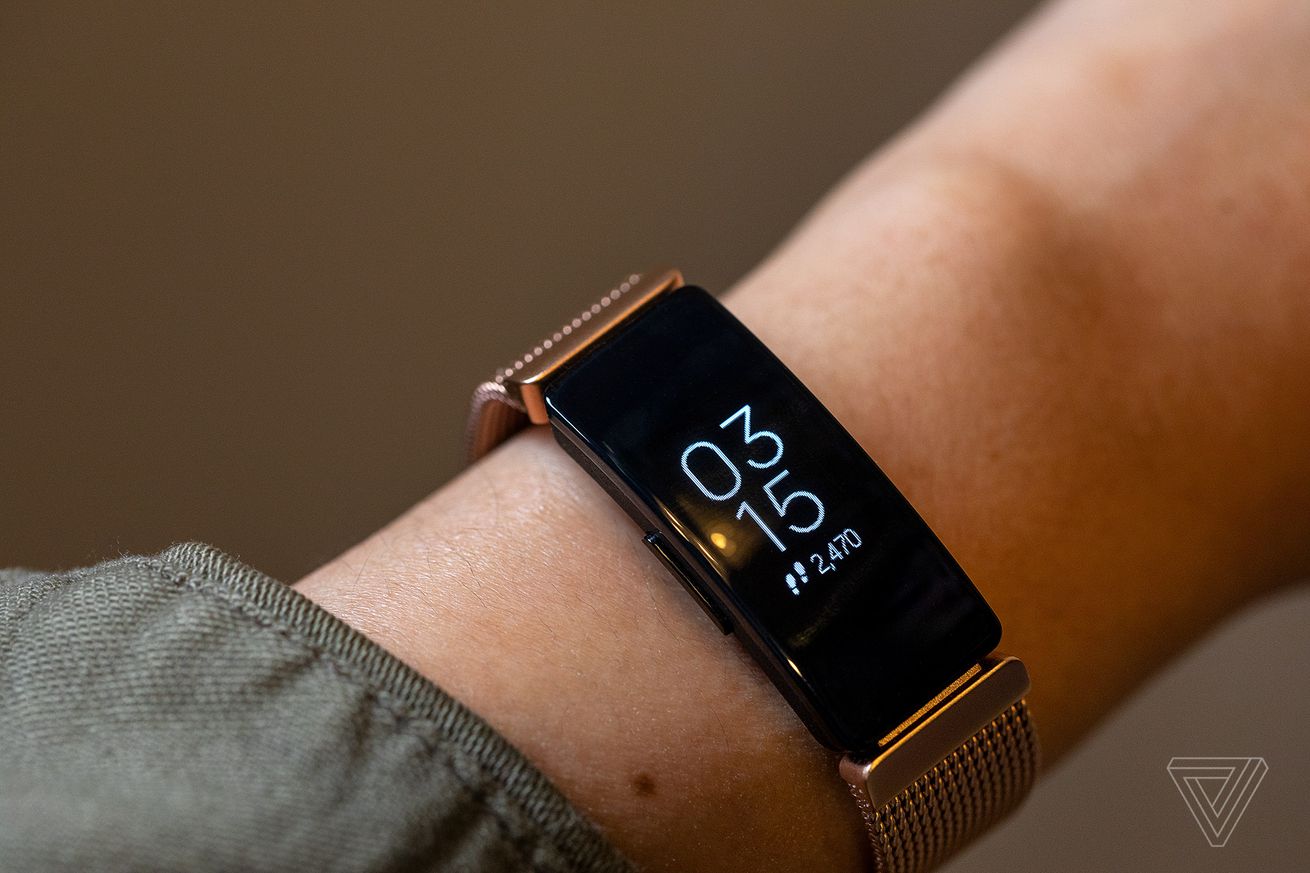 On Friday, federal regulators announced that they are launching an investigation into wearable monitoring devices, including Fitbit and Garmin, after rival company, Philips, accused the companies of patent violations, as first reported by Reuters.

“The USITC has not yet made any decision on the merits of the case,” the statement reads. “The USITC will make a final determination in the investigation at the earliest practicable…