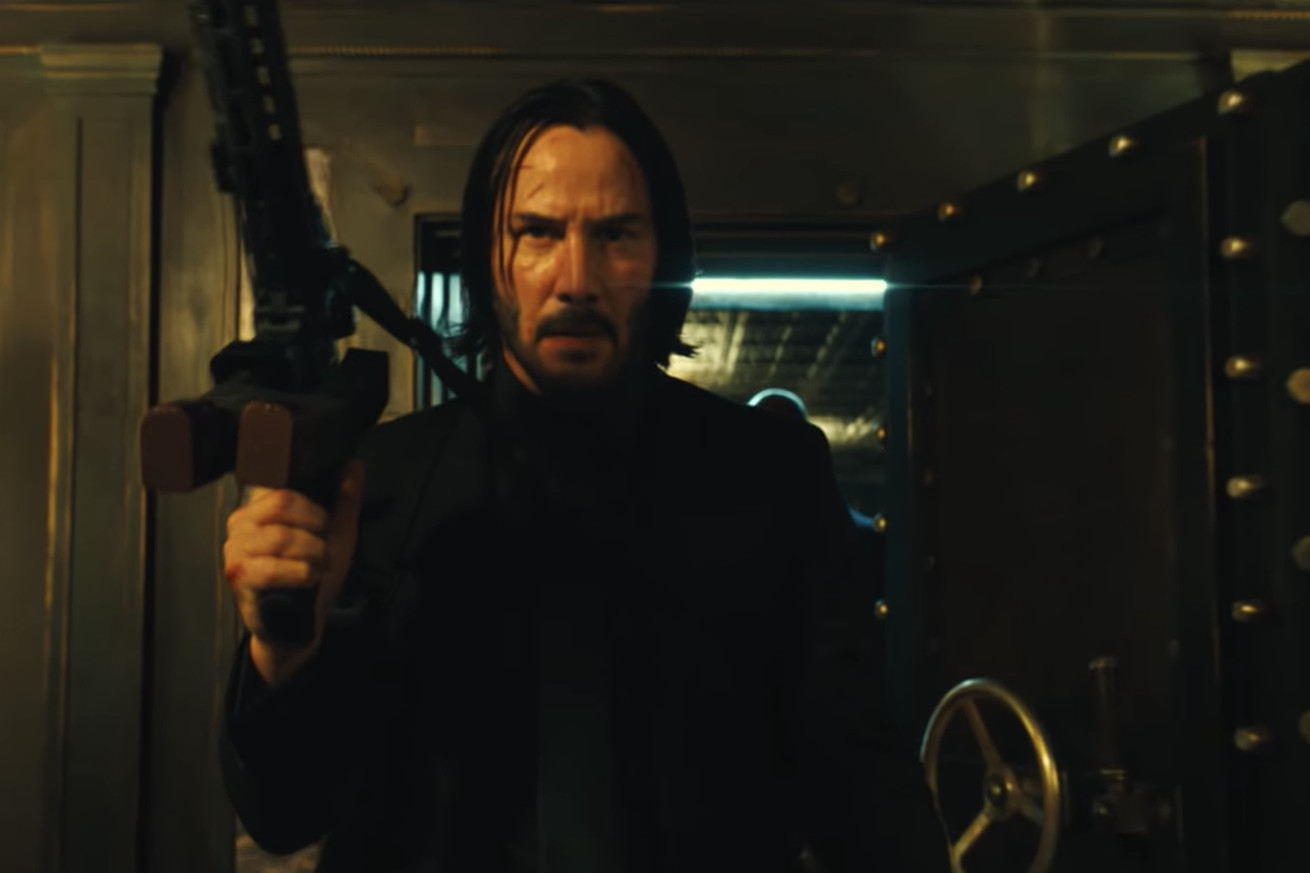 Here’s our first look at the latest installment in Keanu Reeves’ John Wick franchise, John Wick: Chapter 3 — Parabellum. Much like the previous two chapters, this trailer suggests we should prepare for some gruesome action at the hands of trained assassins.

The trailer picks up where the second film ended; John Wick has been ex-communicated from the secret assassin organization that he belonged to and has a bounty on his head. He’s running around New York trying to kill every one of his enemies before they can kill him. It’s a stressful life, but it’s one that he seems well equipped to handle — both metaphorically and literally, judging by the arsenal of weapons he’s carrying.

John Wick: Chapter 3 is directed by Chad Stahelski, who…

from The Verge – All Posts http://bit.ly/2Cqs09k
via IFTTT