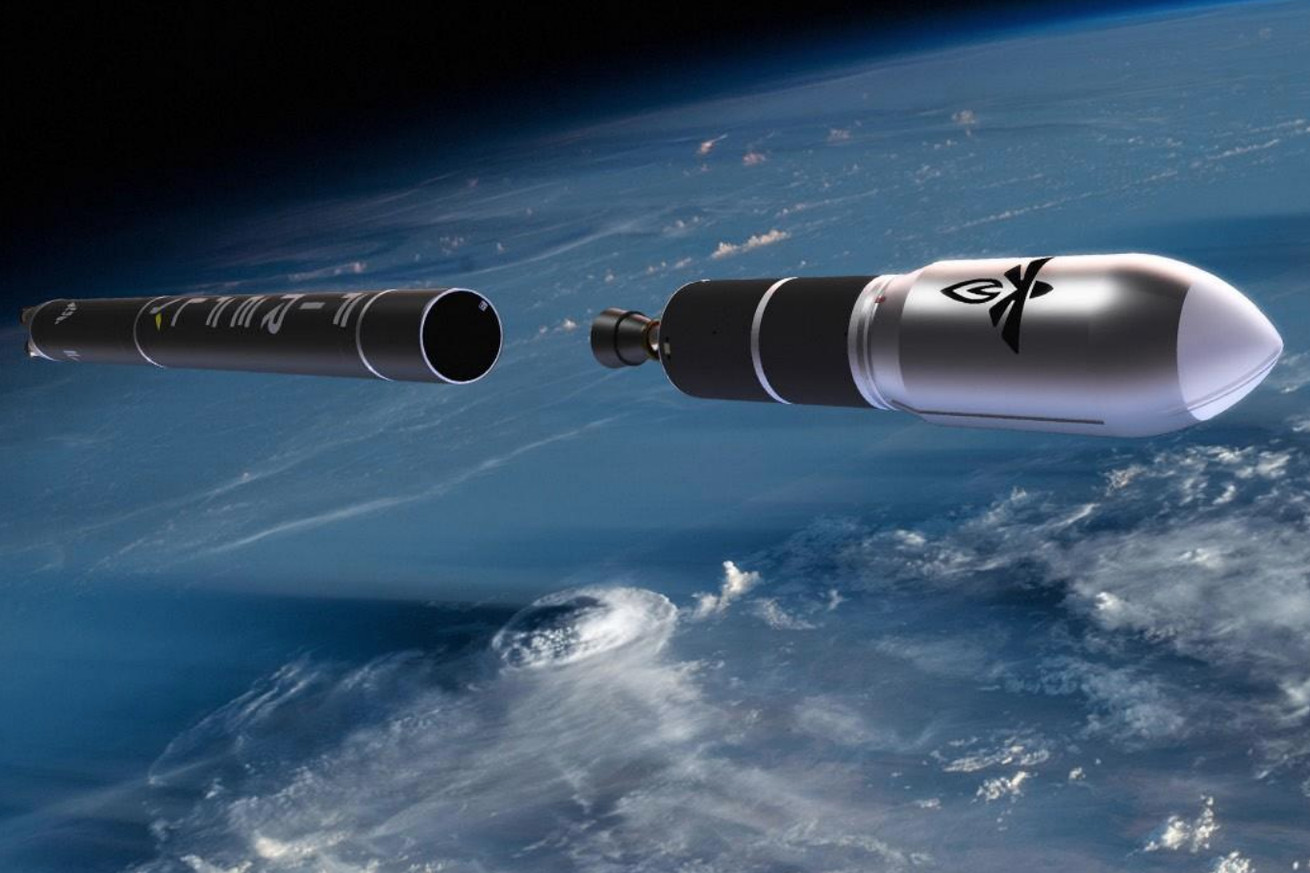 On Wednesday night, a fire broke out at Firefly Aerospace in Austin, Texas, while the company tested out the main engines on its newly developed Alpha rocket. The fire prompted a brief evacuation of people living within a one-mile radius of the test as well as road closures, but Firefly ultimately suppressed the flames, and no one was hurt. The company says its rocket and test stand are intact.

Firefly Aerospace is the resurrected version of Firefly Space Systems, a small satellite launch company in Texas that went bankrupt in 2016 following the Brexit referendum. Thanks to a new investor, the company came back as Firefly Aerospace and is currently developing its new Alpha rocket to launch small- to medium-sized satellites to space….