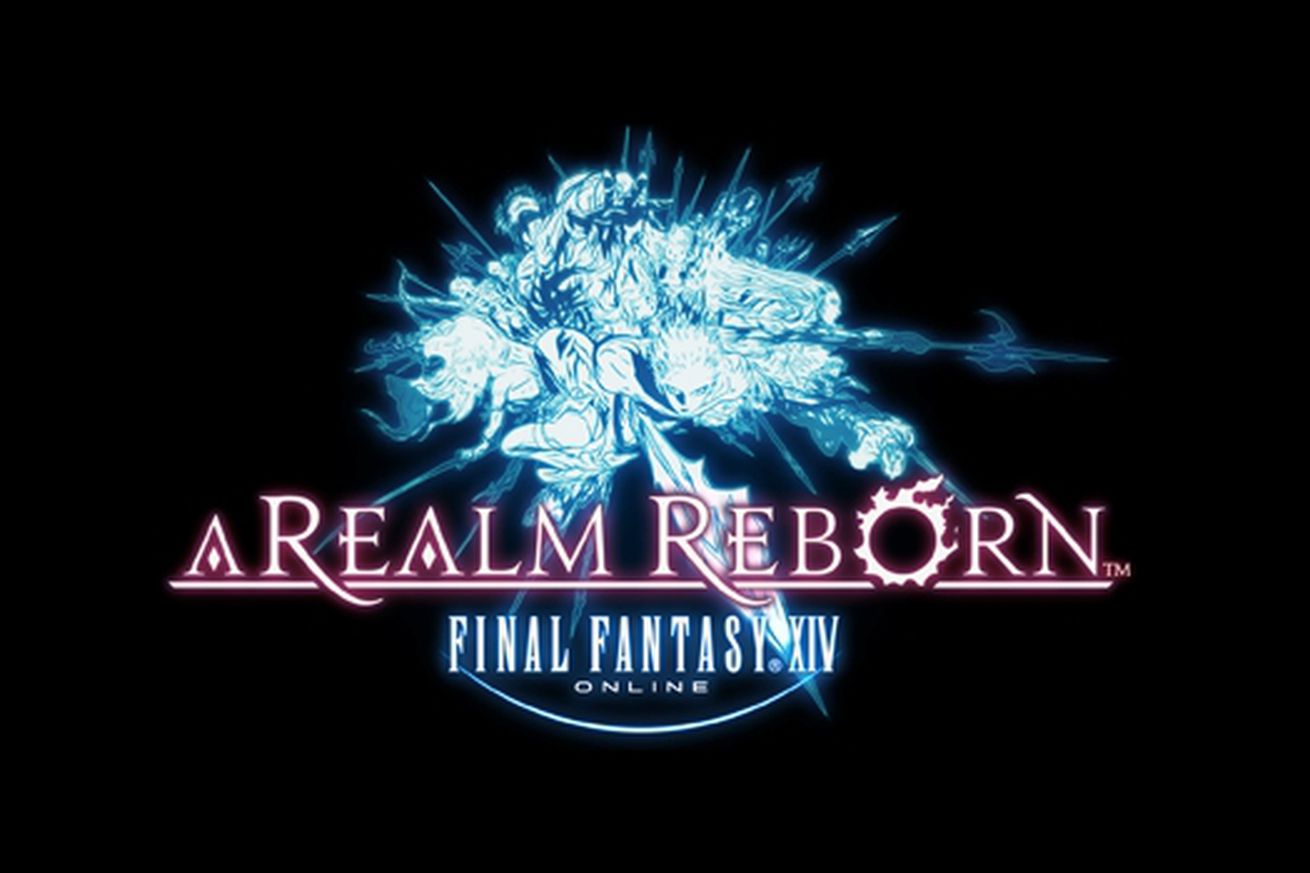 Final Fantasy XIV is making the jump to live action with a new TV series that is set to be produced by Sony Pictures Television and Hivemind, the studio that makes The Expanse and Netflix’s upcoming The Witcher show

Said to be “inspired directly by the world and characters of the title’s fourteenth installment,” neither Square Enix nor the production companies have said much about what the show will be about or where it’ll take place relative to the ongoing MMO. We do know that popular elements of the franchise, including “magitek and beastmen, airships and chocobos,” and the live-action debut of recurring character Cid will appear in the show.

The show won’t be the first…

from The Verge – All Posts https://ift.tt/2xcCbw3
via IFTTT