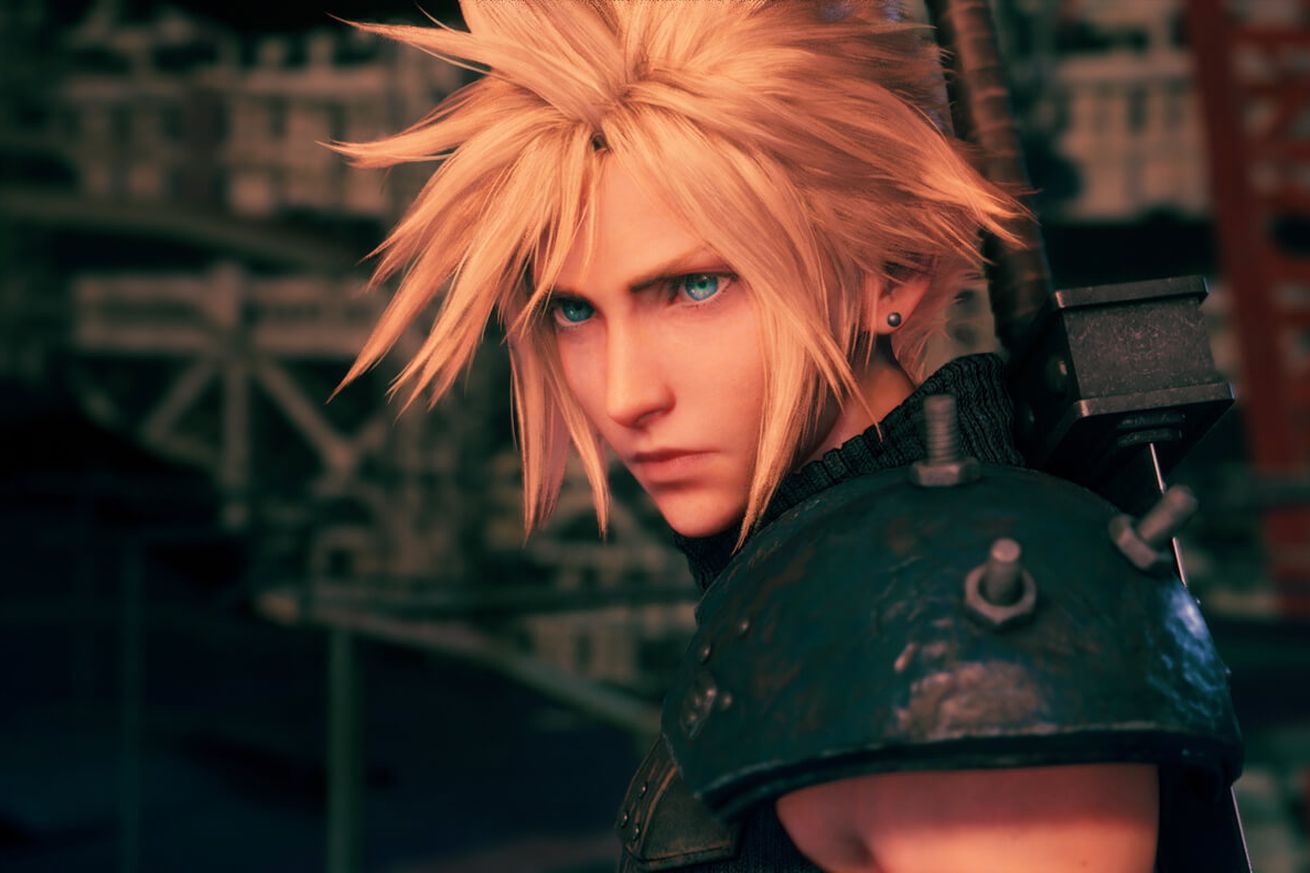 The upcoming remake of Final Fantasy VII will only be a PlayStation 4 exclusive for the first year of its release. After March 3rd, 2021, it’s likely to move to platforms like the Xbox One and PC. The news was first spotted by Wario64 on Twitter, who posted the game’s cover image with the exclusivity noted in the bottom corner.

Final Fantasy VII Remake is being broken up into several episodes, with the first one focusing exclusively on Midgar (better known as the game’s opening). But where the original put only a few hours into Midgar, Square Enix has promised an experience that will span two Blu-ray discs worth of content. The first installment will be out on March 3rd, 2020. Development has already started on the next game in the…