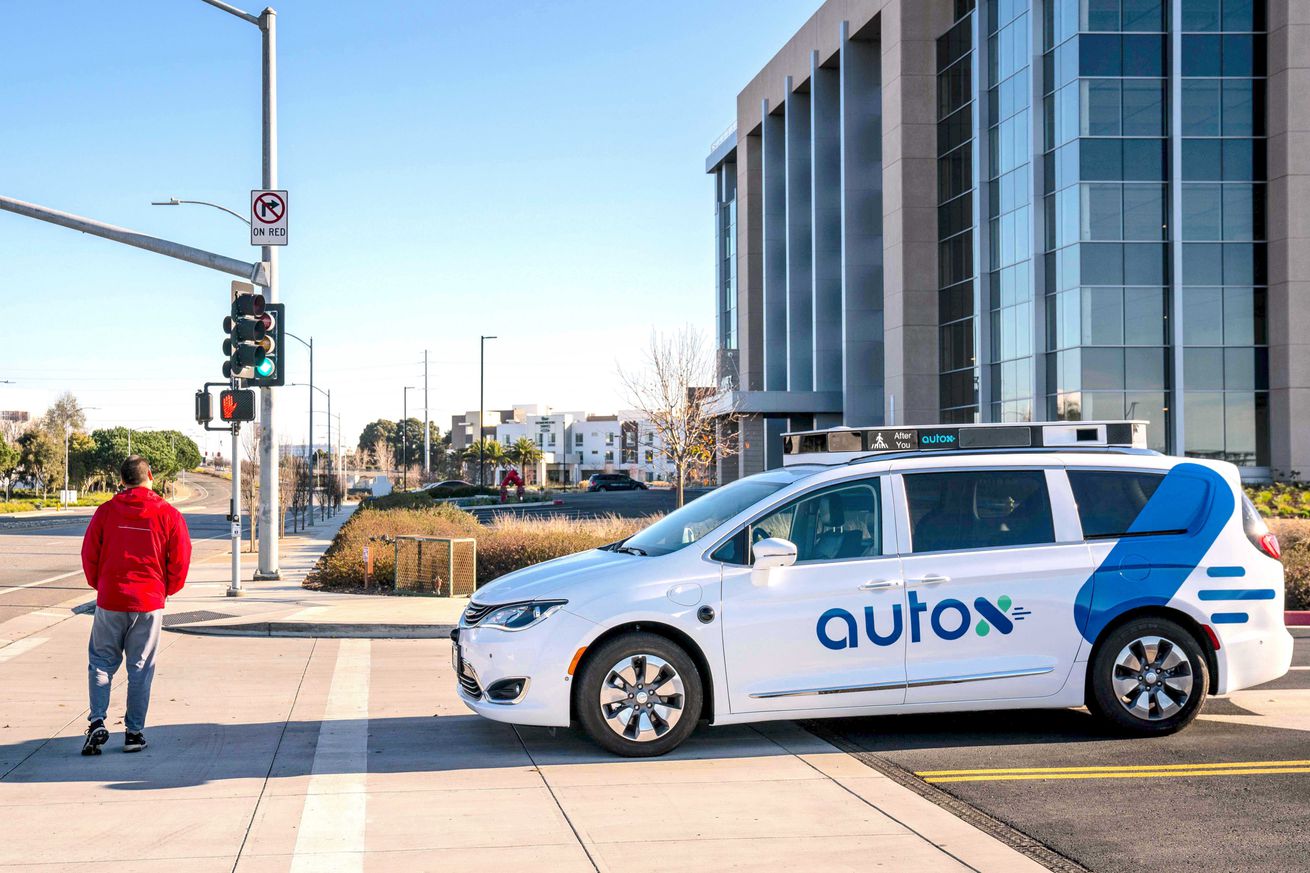 Fiat Chrysler Automobiles, one of Detroit’s “Big Three” automakers, is collaborating with Chinese startup AutoX to deploy robot taxis in China later this year, the companies announced. It’s the latest move by FCA to cast a wide net for autonomous vehicle suppliers as it seeks to catch up to its crosstown rivals.

AutoX, which is based in Hong Kong, says it will integrate its self-driving hardware and software in a fleet of Chrysler Pacifica minivans, which is also the vehicle of choice for Waymo, the Alphabet subsidiary that is widely seen as the leader in self-driving technology. FCA and AutoX say they are aiming to launch a pilot robot taxi service in several Chinese cities, including Shenzhen and Shanghai, in the first half of 2020.