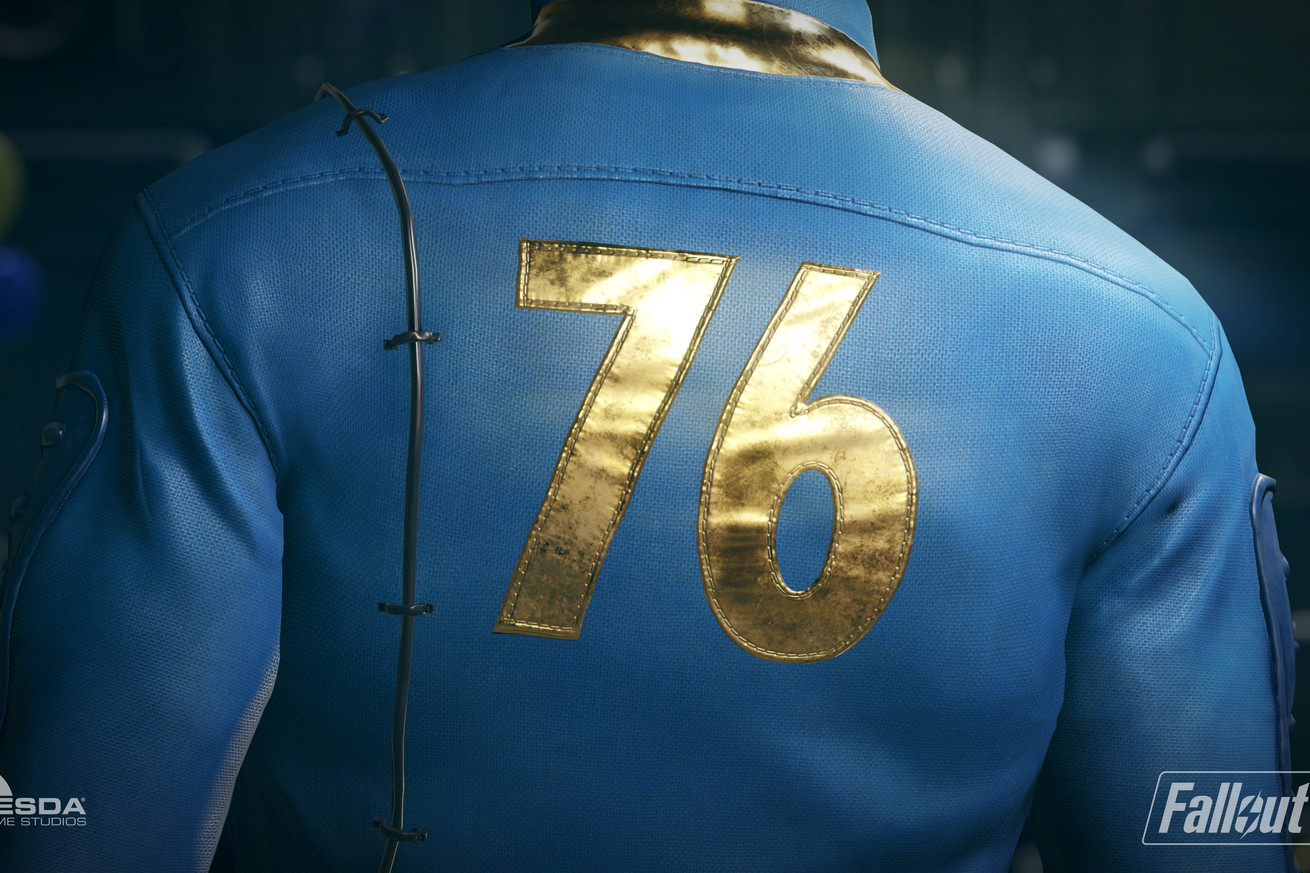 Fallout 76’s promised Wastelanders update (originally announced at E3 2019 to launch last fall) has a new release date: April 7th. Described as the biggest free update for the controversial multiplayer-focused Fallout 76, the Wastelanders expansion adds something players have been asking for since the beginning: proper NPCs and storylines. Fallout 76 will also be launching on Steam on April 7th alongside the new update.

“Fully voiced NPCs bring new life to Appalachia as players embark on a new main quest, forge alliances and manage their reputation with competing factions, and uncover the truth of what’s hidden in the mountains,” developer Bethesda says, in what sounds like a welcome return to the character-heavy style of earlier games…