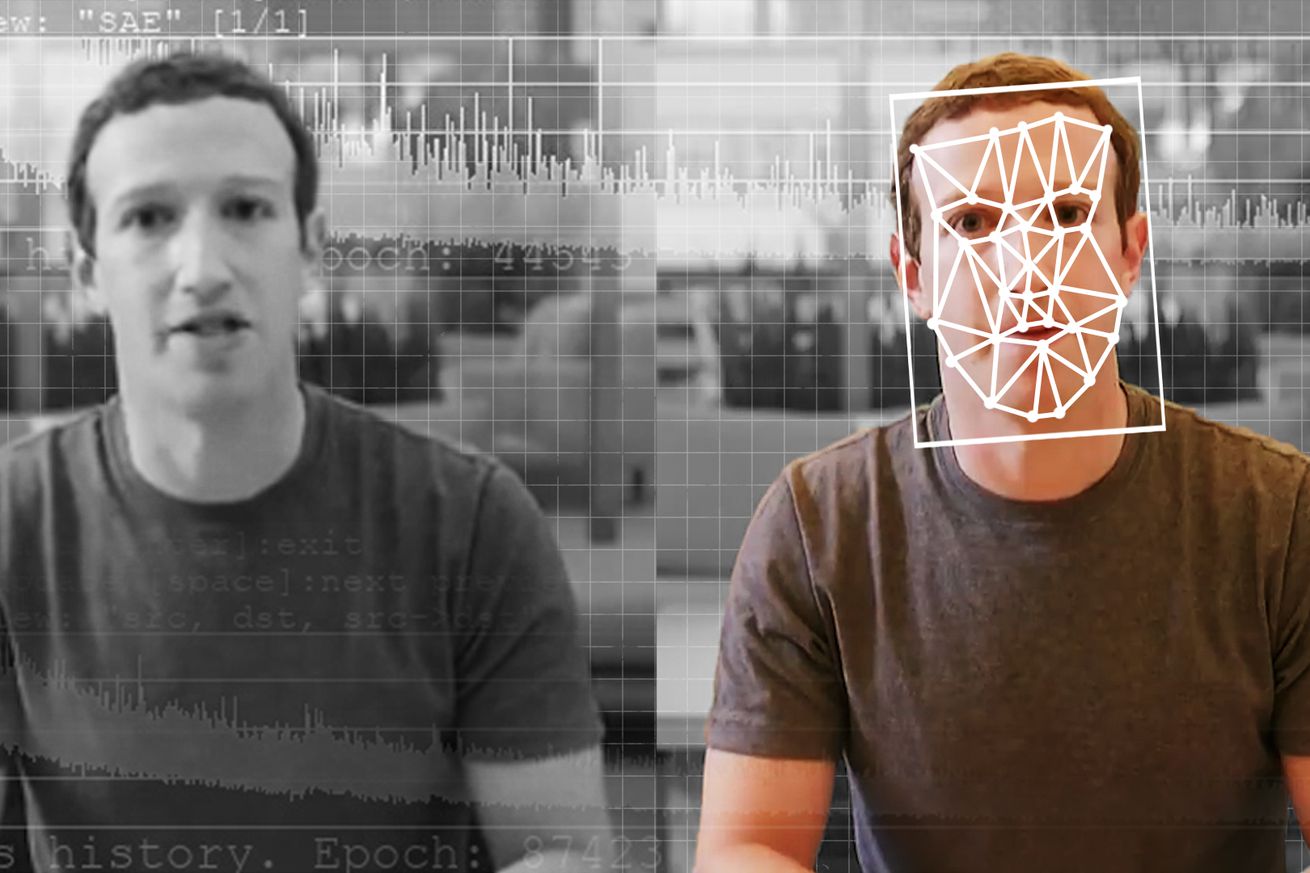 Last summer, a video of Mark Zuckerberg circulated on Instagram in which the Facebook CEO appeared to claim he had “total control of billions of people’s stolen data, all their secrets, their lives, their futures.” It turned out to be an art project rather than a deliberate attempt at misinformation, but Facebook allowed it to stay on the platform. According to the company, it didn’t violate any of its policies.

For some, this showed how big tech companies aren’t prepared to deal with the onslaught of AI-generated fake media known as deepfakes. But it isn’t necessarily Facebook’s fault. Deepfakes are incredibly hard to moderate, not because they’re difficult to spot (though they can be), but because the category is so broad that any…