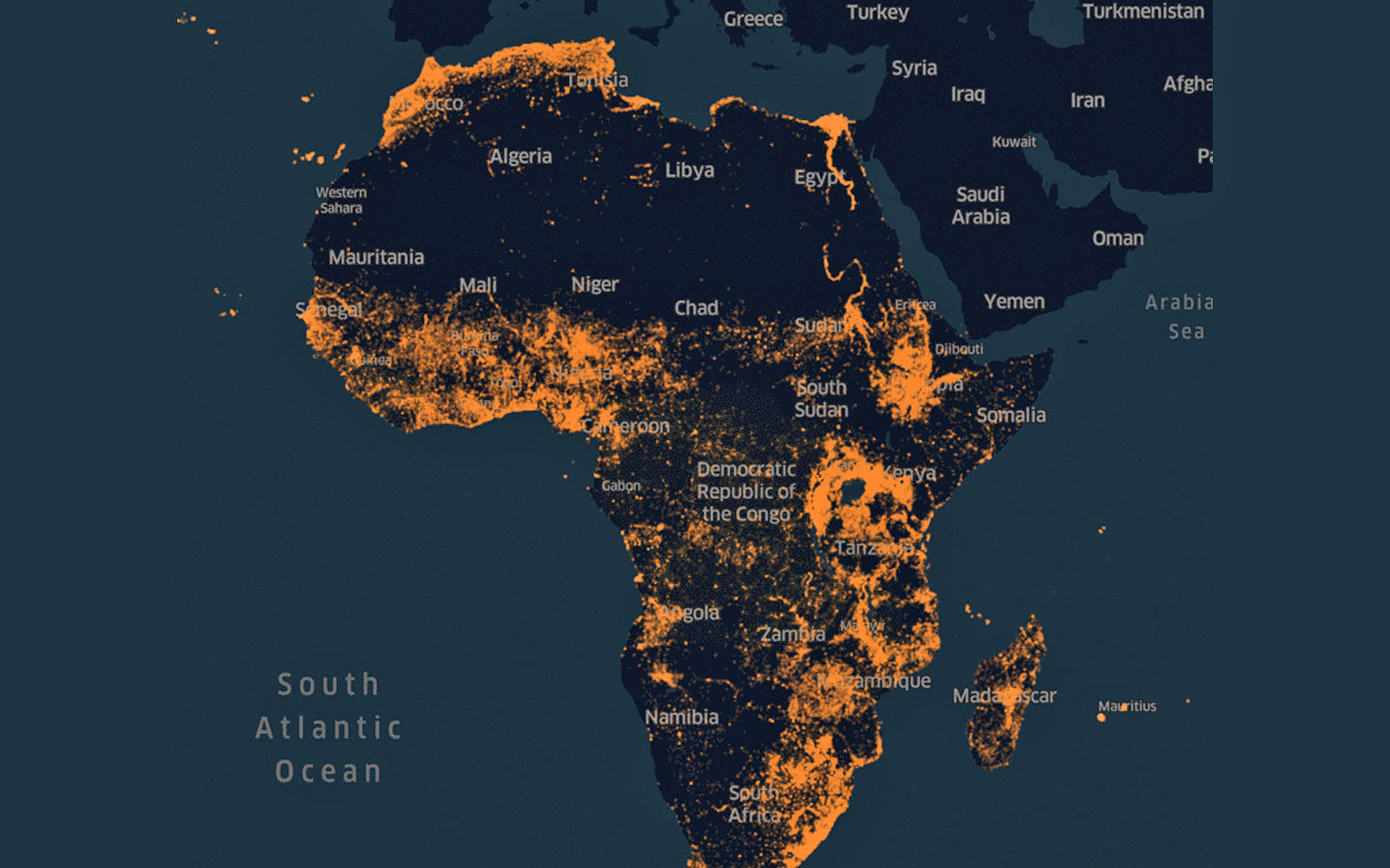 Facebook has created AI-based population maps before, but it's now generating them on a truly massive scale. The social site is releasing new, ultra-detailed population density maps that cover the "majority" of Africa, helping relief agencies know wh…