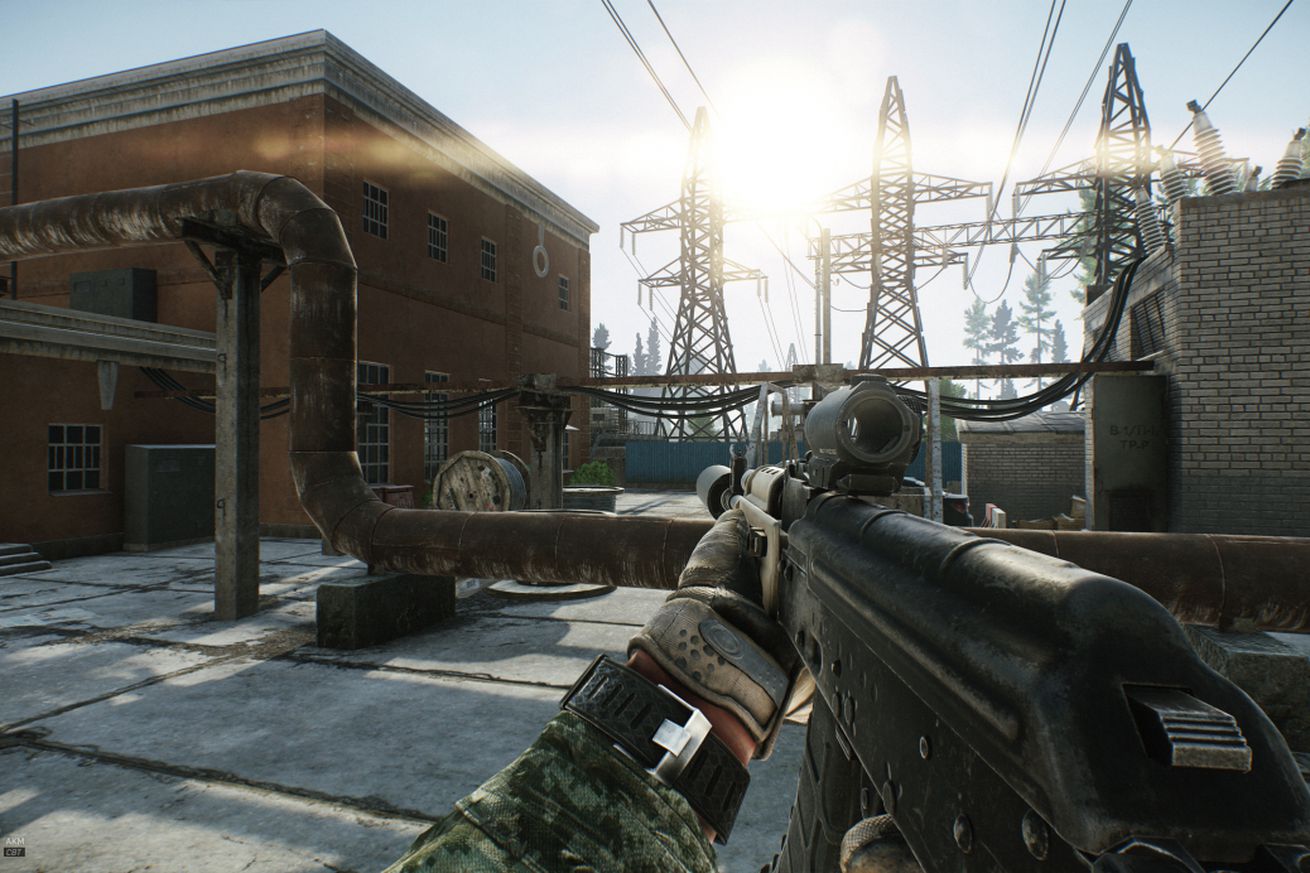 We’re in a brand-new decade, but that hasn’t stopped some video game developers from falling back on inexcusable explanations for why you can’t play as female characters in certain games. This time, it’s courtesy of Escape from Tarkov creator Battlestate Games, which offered two convenient excuses for why — despite the requests of many players — it will not let you play as a female character in its ultra-realistic military survival sim.

Excuse number one is that, as the Russian-based developer explained on Twitter, playable female characters can’t be included “because of game lore.” It’s not exactly clear what that means, but Battlestate seems to be suggesting that its game, which is set in a fictional region of Russia and features an…