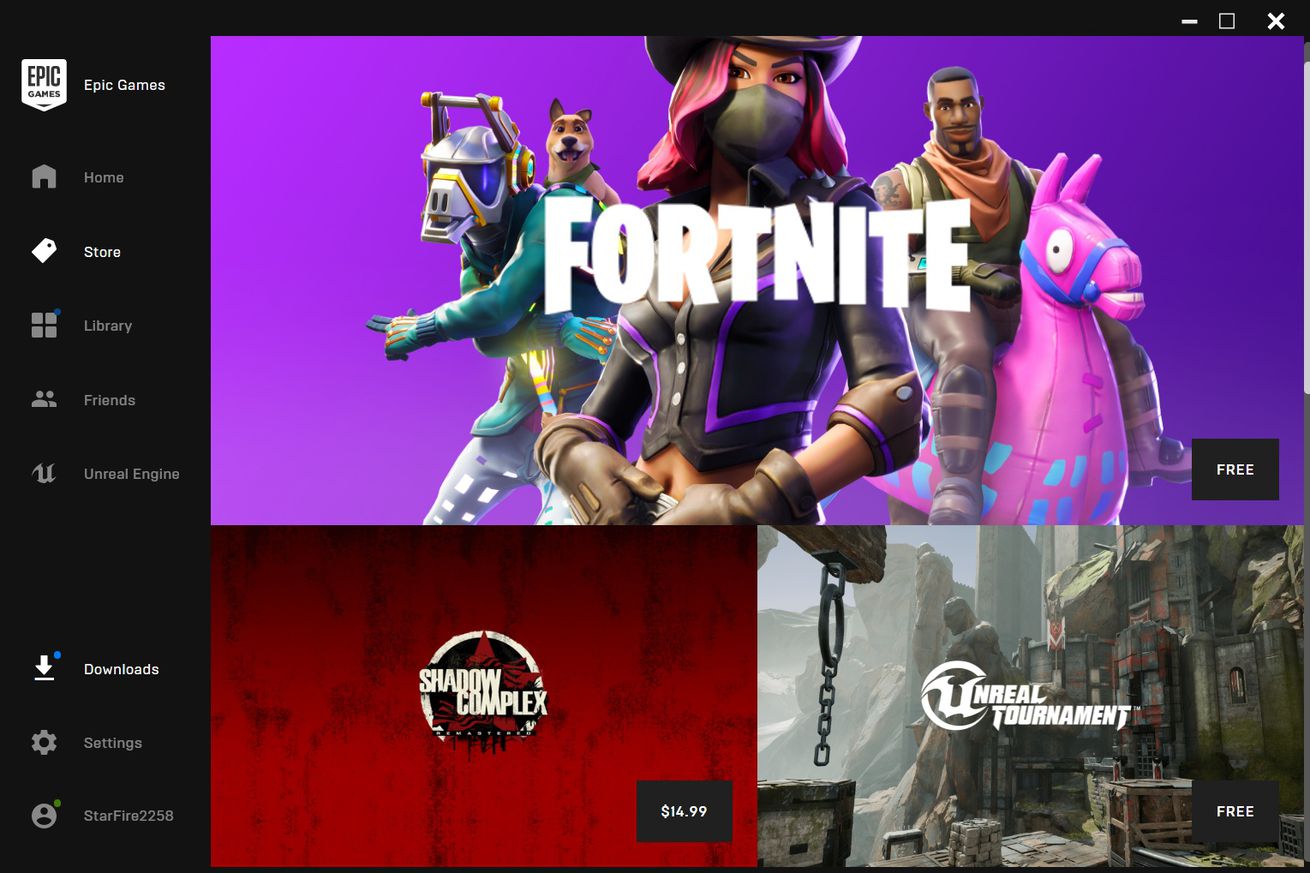 Epic has some new metrics for the Epic Game Store a little over a year after its launch. The Fortnite developer now says the store has amassed 108 million users, thanks in part to the software doubling as the official PC launcher for the hit battle royale game. That means it’s on par with, and perhaps even larger than, Valve’s competing Steam store, which had 90 million users as of January of last year. (Valve has yet to release a more recent stat.)

But Epic says its PC game store is a success well beyond Fortnite, generating $680 million in revenue thus far. Of that amount, Epic says $251 million represents sales of third-party games, not including any coupons and not including any funding Epic has given to developers as part of…