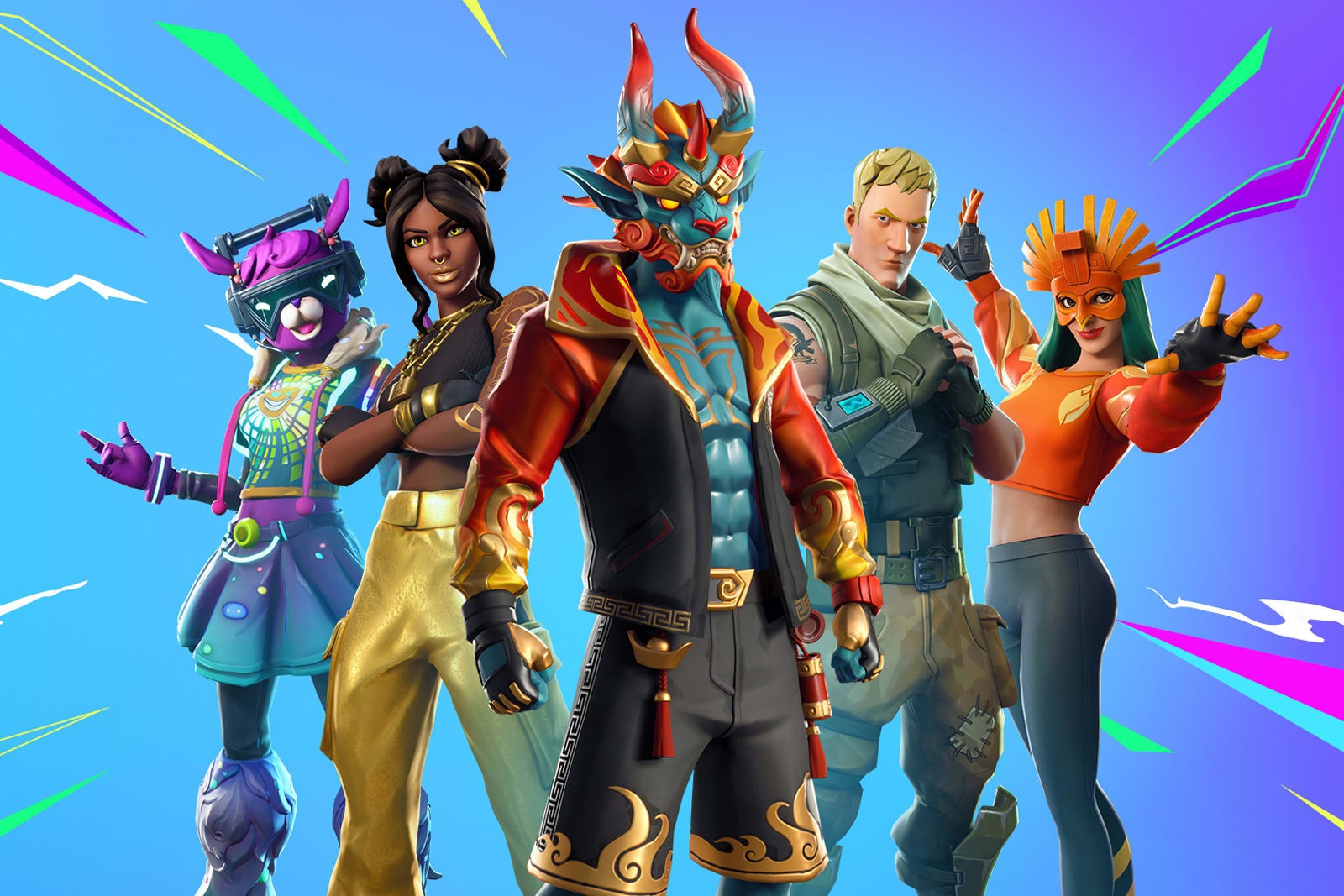 You'd think that an event as high stakes as the Fortnite World Cup would have participants on their best behavior, but that's apparently not the case. Epic has revealed that it banned more than 1,200 accounts for some form of cheating during the fir…