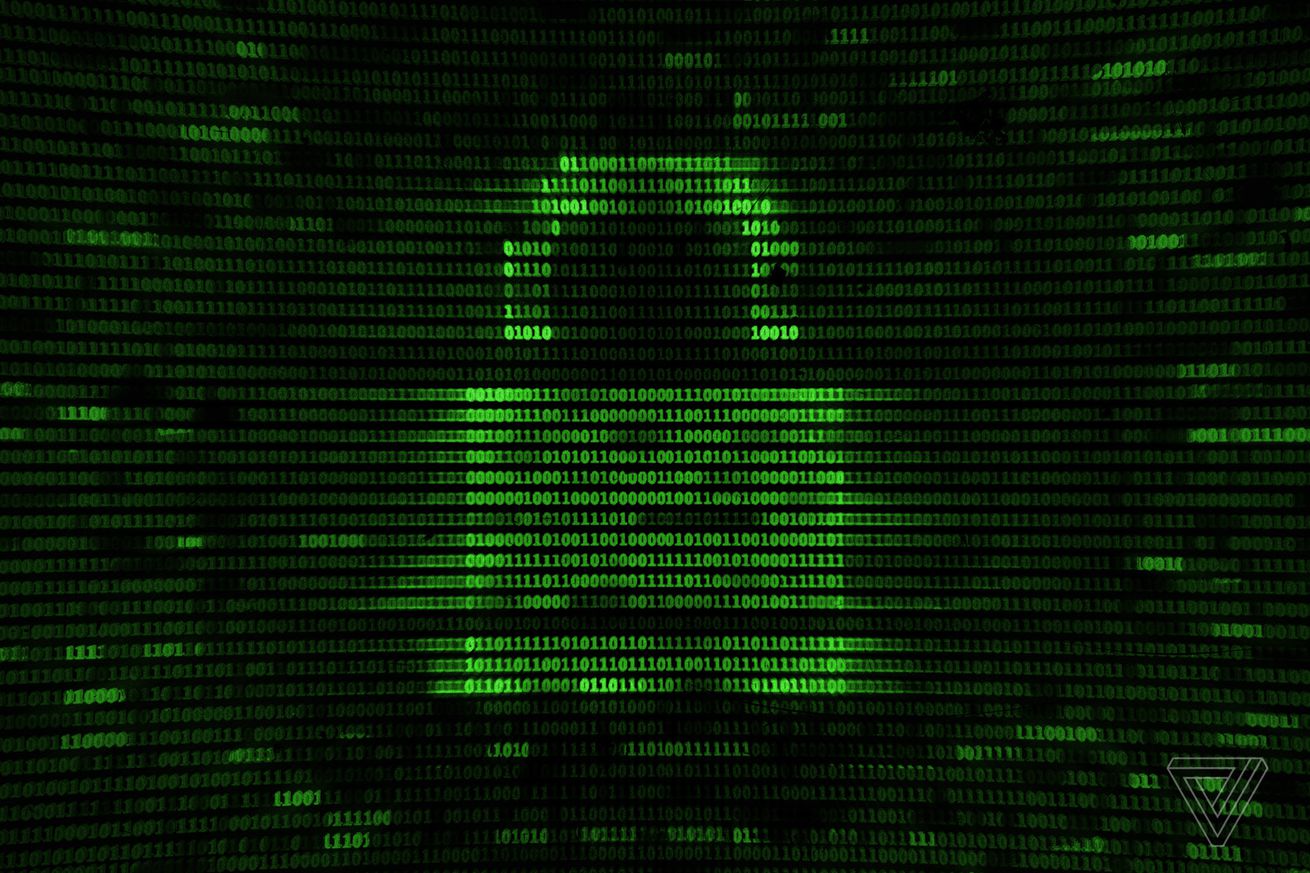 Around the world, countries and corporations are rethinking their relationship with encryption. In the wake of terrorist attacks, legislation in India and Australia has sought to give law enforcement access to encrypted communications, in moves that could threaten the security of encryption around the world. In the United States, Apple has staked its reputation on protecting encrypted communications even when they belong to terrorists — while Facebook pledged this year to shift the company to private messaging.

The moves have exposed obvious tensions between free speech and safety. In an effort to move the discussion forward, the Stanford Internet Observatory today held a conference in which tech platforms, government agencies,…