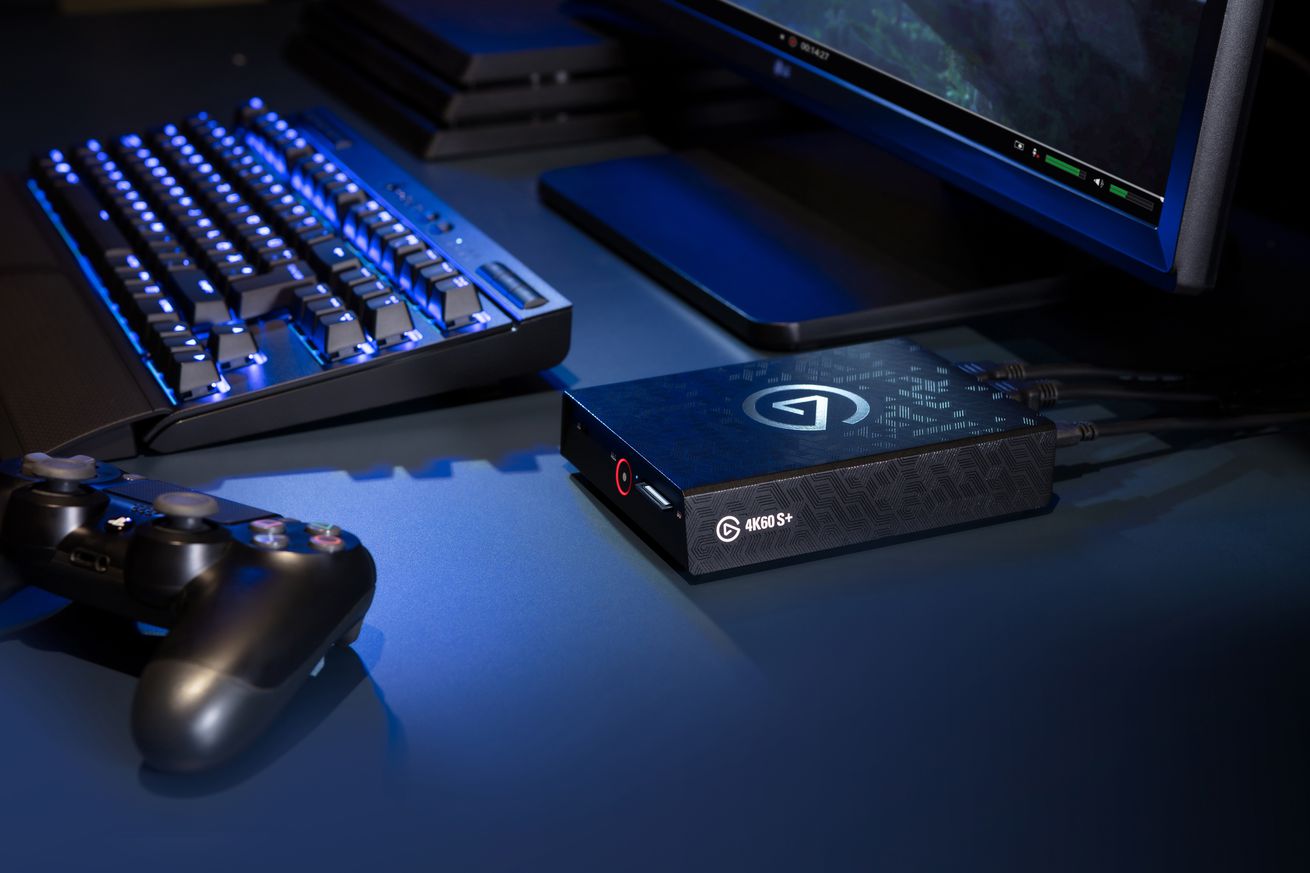 Elgato’s 4K 60 S+ is a new capture card that promises to make it much easier to record and stream your gameplay at the highest possible quality, meaning it can record 4K HDR at 60 fps from your PS4, PC, or Xbox One. It can either record directly to an SD card, connect to a PC over USB 3.0 to let you to live stream, or record directly to your hard drive using its external processing power instead of tapping into your computer’s gaming performance. The device, which was announced by parent company Corsair at CES today, will be available later in the month for $399.99.

This isn’t the first time the Corsair-owned streaming hardware company has produced a device capable of recording 4K gameplay at 60 fps. However, until now, in order to…