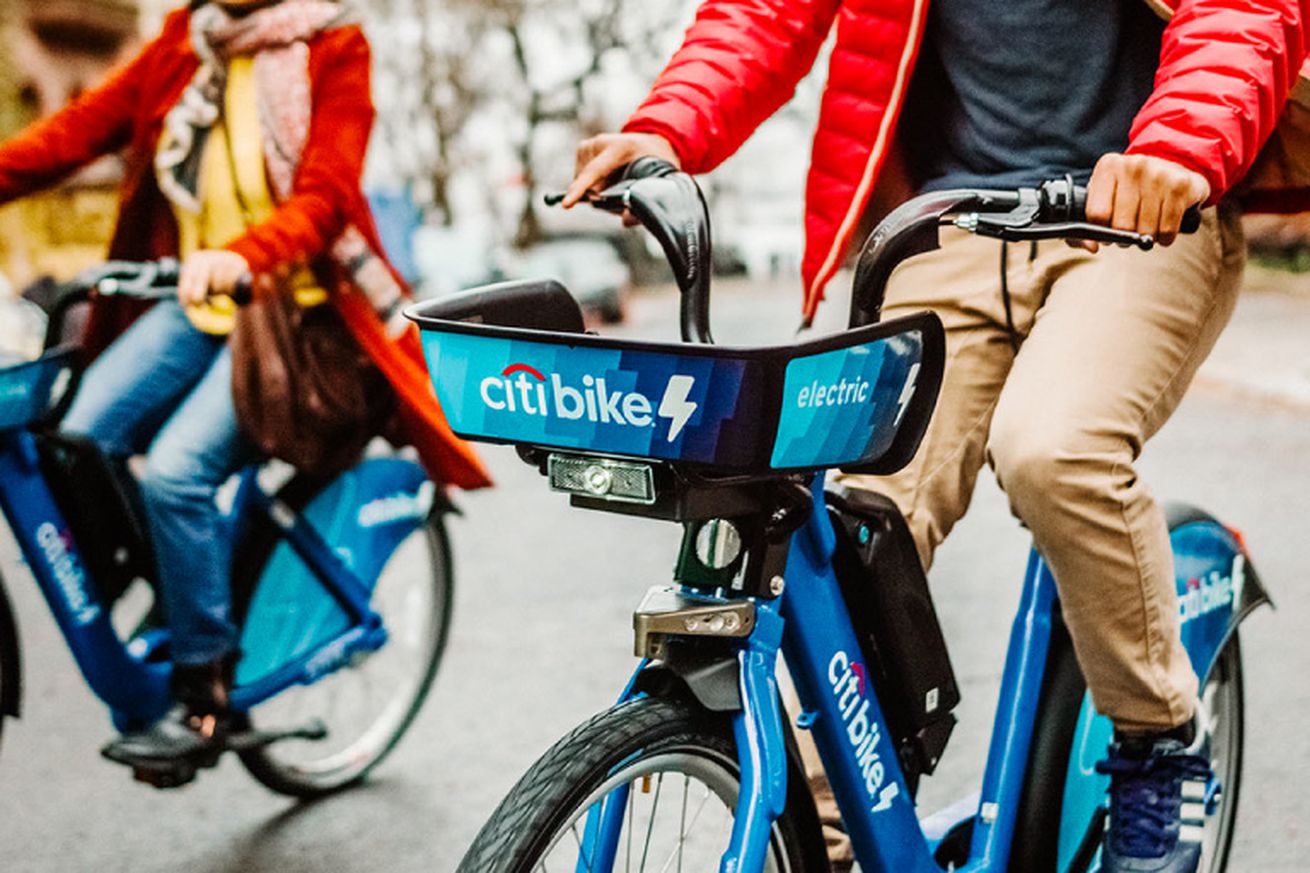 Electric bikes have returned to Citi Bike, after a braking malfunction led to their temporary removal from the nation’s largest bike-share system.

Starting this week, Citi Bike will begin adding “several hundred” e-bikes to its network of 900 stations in New York City. The rollout will increase gradually over the next several months, with operators hoping to have a promised 4,000 e-bikes as part of the fleet by the end of the year.

Citi Bike, which is owned by Lyft, was forced to remove hundreds of pedal assist e-bikes last April after dozens of people were injured due to malfunctioning brakes. E-bikes were also removed from Lyft-owned bike-share systems in Washington, DC and San Francisco — though battery fires were to blame for the…