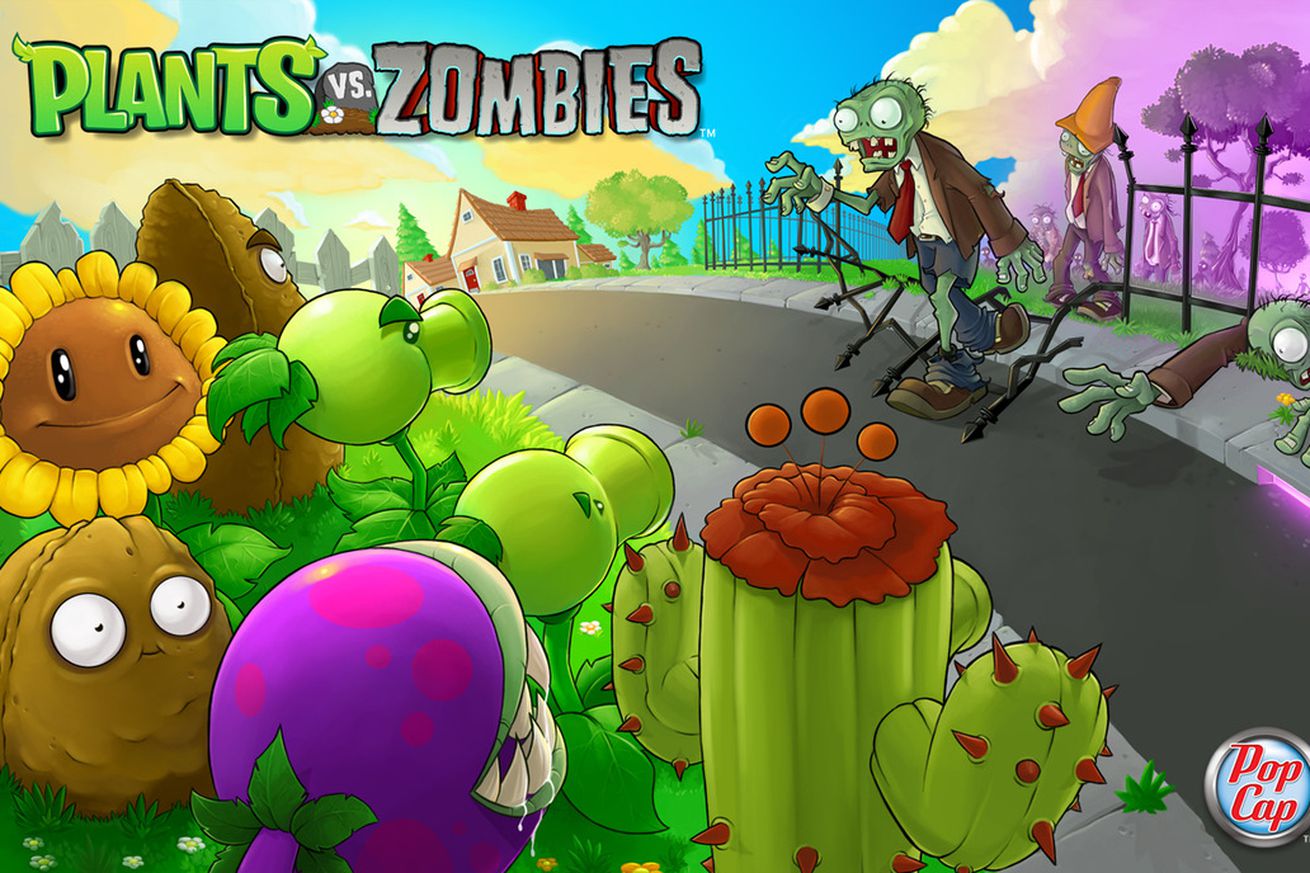 Today EA officially announced that the next main Plants vs. Zombies game is in the works. We don’t know much else about Plants vs. Zombies 3, but the game is currently in a pre-alpha state on Android, and you can register to play it early on Google Play right now.

The first Plants vs. Zombies launched back in 2009, blending a whimsical sense of humor with absolutely engrossing strategy gameplay. It started out as a PC game, but eventually migrated to consoles and mobile devices afterwards. A sequel followed in 2013, which made the controversial shift to a free-to-play structure. (Series creator George Fan was also not involved with the sequel.) EA continued to update the game years after launch, using a time travel premise as an excuse…

from The Verge – All Posts https://ift.tt/2JFbHKH
via IFTTT