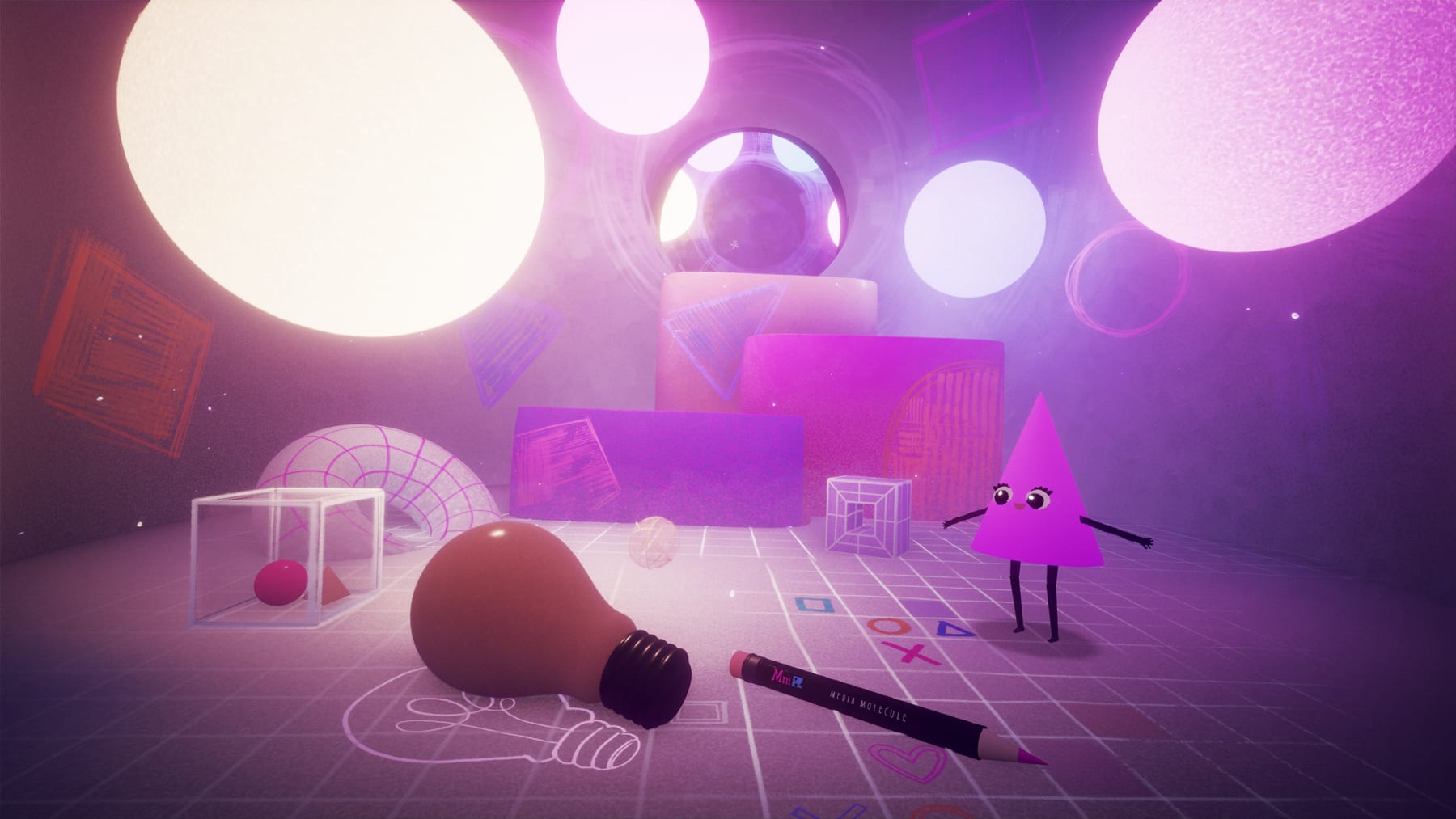 Dreams is finally here. The latest game by Media Molecule, the delightfully-whimsical studio behind LittleBigPlanet and Tearaway, was first teased at the PlayStation 4 reveal event in 2013. A "Creator Early Access" was released on Tuesday (April 16th…