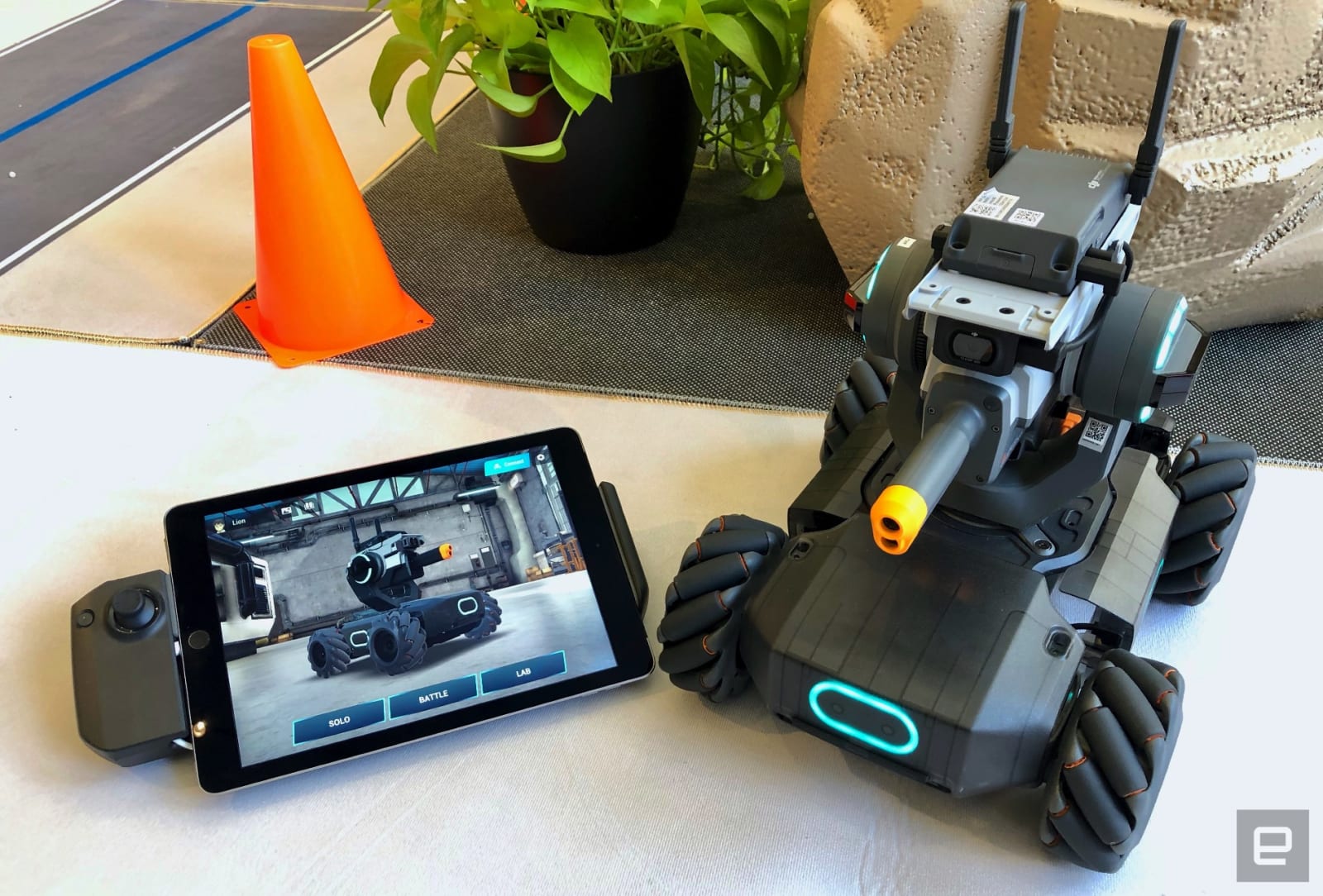 Less than a month after launching its first-ever action camera, DJI is now introducing its first educational robot, The RoboMaster S1, which the company says has been in development for two years, was inspired by a robotics competition that DJI has s…