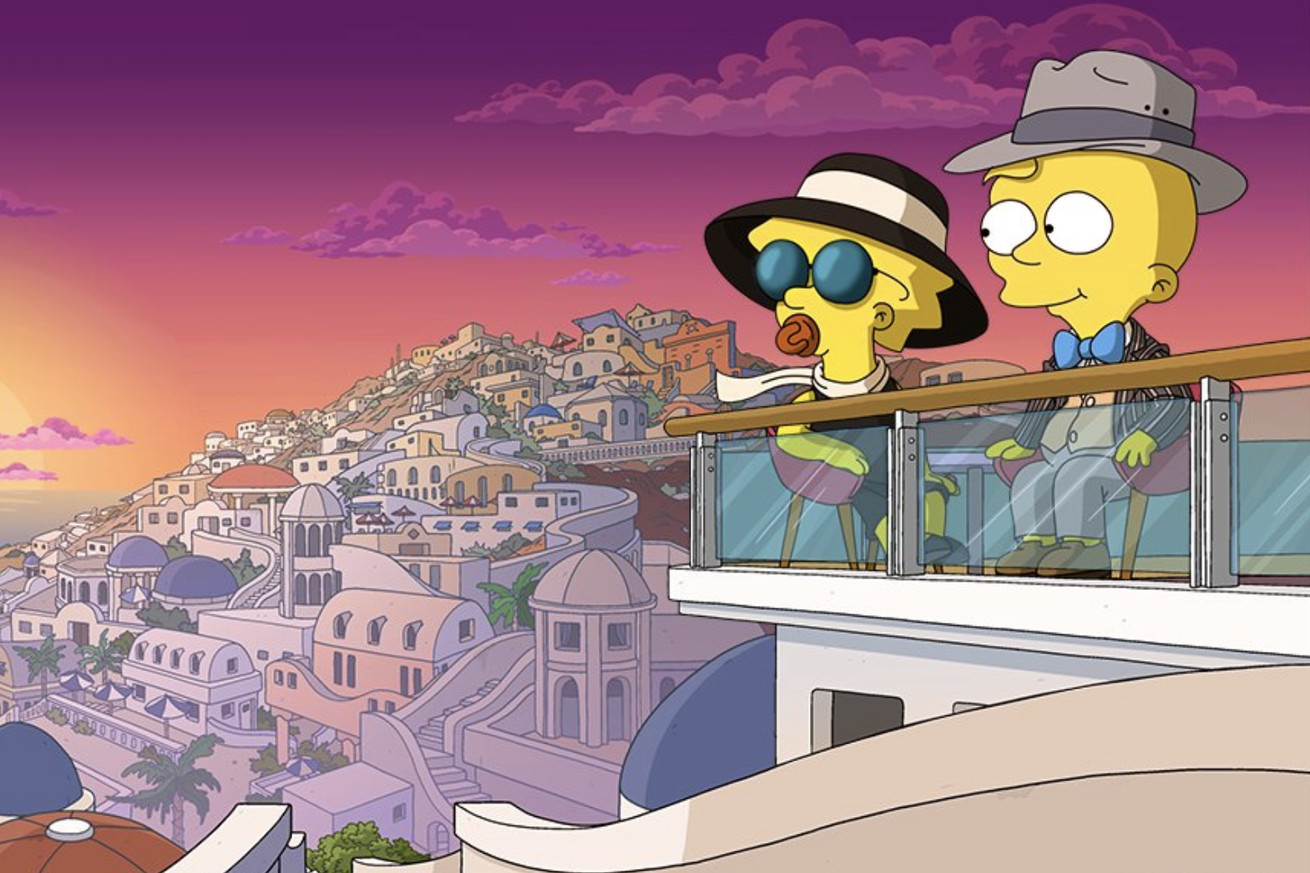 The first time a non-Pixar title was shown before a Pixar feature film in theaters, it was in November 2017 when Olaf’s Frozen Adventure played before Coco. Although the piece was contentious among filmgoers, the pairing made sense: Frozen was Disney’s biggest animated film in years, and the crossover between Frozen and Coco audiences was obvious.

Now, Disney is rolling out another non-Pixar short before of a Pixar movie, but this one is less sensical: The Simpsons in a short called Playdate with Destiny. A tweet from the official Simpsons account confirmed that a short would open before Onward, Pixar’s new movie with Tom Holland and Chris Pratt.

Maggie Simpson is speechless… Playdate with Destiny, a new Simpsons short film before…