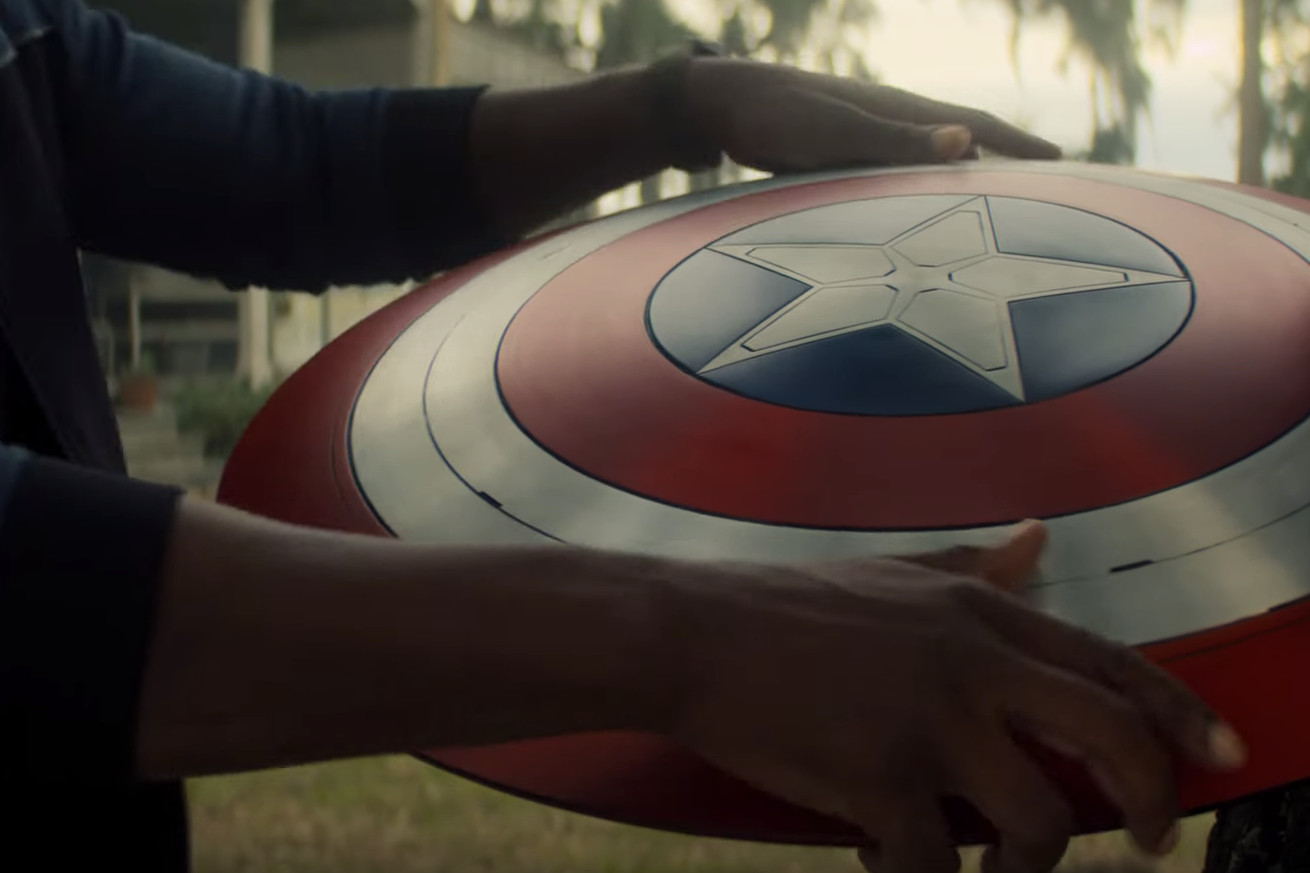 Marvel Studios’ big Disney+ series finally have release dates, with the first series hitting in August. More specific dates are expected to be announced in the coming months.

CEO Bob Iger confirmed on a call with investors during the company’s first quarter earnings report that The Falcon and the Winter Soldier will debut in August, with WandaVision premiering in December. Iger did not give a release date for Loki, but the show is expected to premiere in 2021. Teasers for both shows were shown off during a Super Bowl spot on Sunday.

The company previously announced that WandaVision would receive a 2020 release date, moving up from its original 2021 window. Both WandaVision and The Falcon and the Winter Soldier will tie into the Marvel…